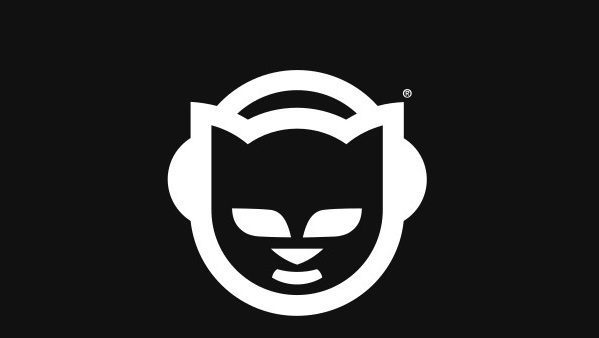 Date(s)
2007
Tags
Destination Freedom: A History of Radio from Minstrelsy to Podcasting

Digital music was initially experimented with in the 80s but it wasn’t until 1993 that perceptual encoding algorithms were capable of successfully reducing file size without significant degradation of audio quality. With the MPEG-Layer II, the MP3 file format was born and officially recognized as a web standard of perceptual encoding, allowing digital compression of audio files to be more easily disseminated. Within a few years of these new standards for digital audio, a website called Napster began to exploit the MP3’s small file size by designing a peer-to-peer architecture for illegally sharing music. Though they were eventually shut down, the popularity and functionality of Napster demonstrated the power for how digital audio could be accessed through the web, kick starting a number of projects that attempted to emulate Napster’s access through legal means.

Different websites used varying business models to perform specified experiences: Pandora emulated a radio station with its algorithmically determined playlist with ads in between while Rapsody charged a subscription fee for access to a rotating catalogue of music. But Soundcloud represented a unique player in the budding music streaming industry because it was not just a delivery method for audiences to consume music, but also a pioneering space for artists to upload their work and network with other artists. Officially launched in 2007, Soundcloud became an alternate route for independent musicians to reach an audience, circumventing the traditional media gate keepers of broadcast radio and television. 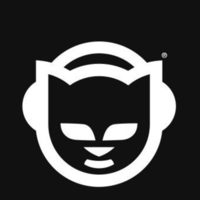 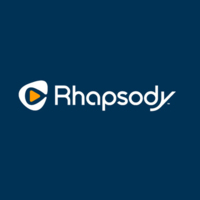 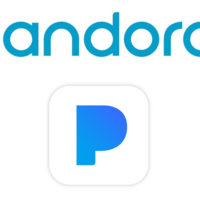 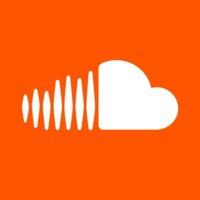