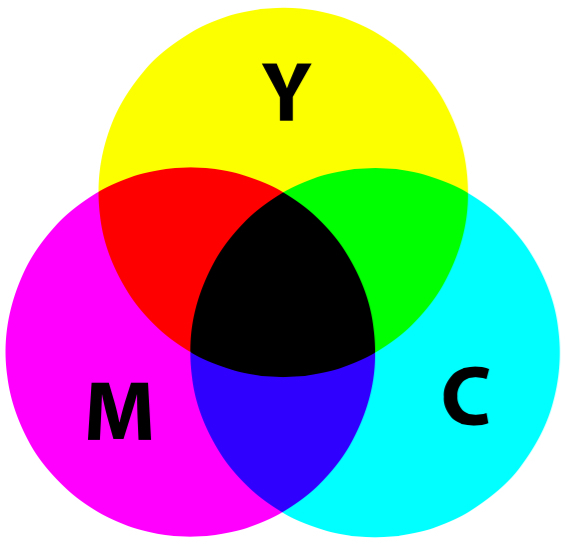 Advancements in color ink technology allowed for brightly colored mass-produced serials that appealed to a wider audience. Serialized publication of original comics began to fill a niche in newfound consumer demographics. For the first time, the market directed its advertisements and appeal to children.

Halftone printing was a major step forward in the reproduction of color images for mass consumption. Using different size dots printed in the same or different colors provided publishers with a way to create the illusion of full color imagery without over-saturating the paper or losing accuracy.

William Henry Fox Talbot combined the use of multiple screens with intaglio printing to develop numerous visual impressions. The relief halftone process was also successful, and fully implemented in commercial ventures as early as the 1890s. The accuracy of color printing in comics, comic books, and graphic novels has significantly improved since The Yellow Kid first earned his name in 1896.

Early in the twentieth century, pulp fiction magazines and comic books depended on brilliantly illustrated covers to attract readers. The handpainted images were also used to help spark the imagination and enable readers to interact more deeply with the associated narratives. At the end of the pulp fiction era, most of these handpainted works of art were thrown away. Of the 50,000 or so original paintings made for pulp fiction magazines, fewer than 900 remain (Pulp Fiction 2010). 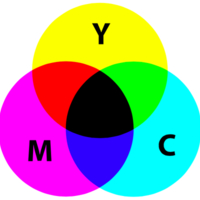 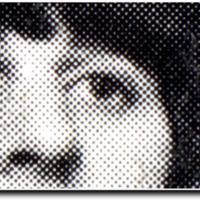 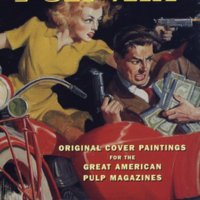 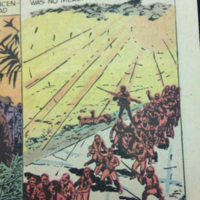 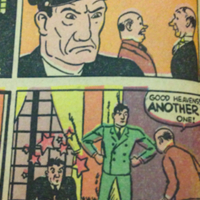 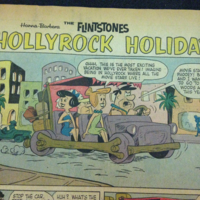 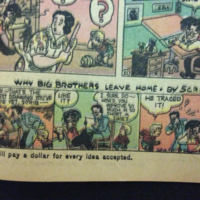 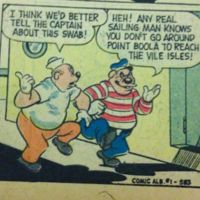 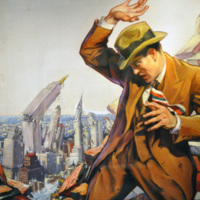 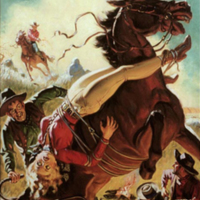 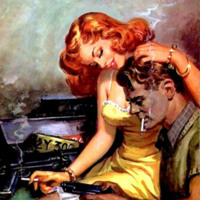