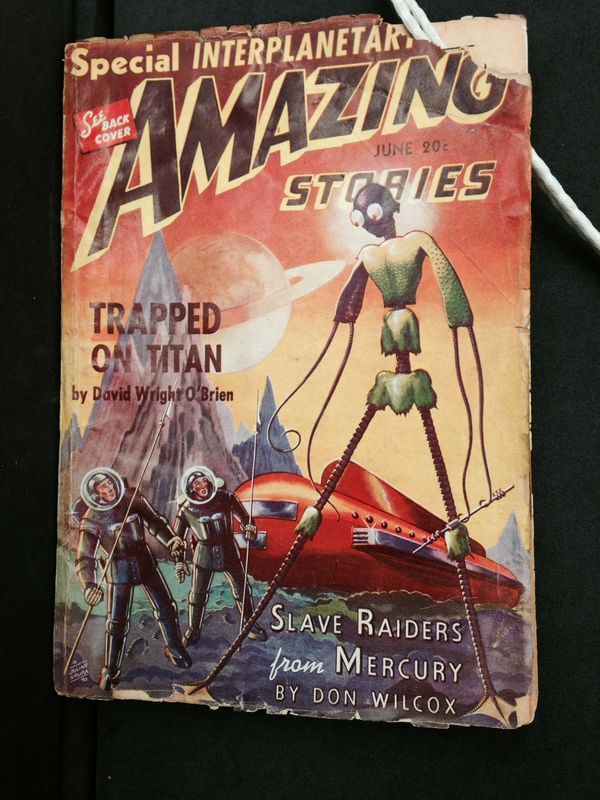 At the onset of mass production, higher quality paper covers protected the magazine-size publications whose interior pages were made from the much cheaper pulp paper. The brightly colored, hand painted covers appealed to both adult and young adult audiences. The use of staples in the binding process provided a longer lasting, relatively stable, and inexpensive way to format pulp magazines and comic books.

However, as the popularity of the comic book increased, so did the quality of its binding. Beginning with the simple metal staples, publishers moved to new, more expensive, and longer-lasting techniques. In 1940, DuPont Company developed a hot-glue adhesive that could be used with paperbacks and longer comic books. This hot-glue technique circumvented the eventual brittleness associated with cold glues and increased the longevity of the printed text. In the 1950s and 1960s, plastic comb binding, spiral binding, and Velobinding were introduced, but never successfully adopted by the comic book industry. Then, beginning in 1983, Kevin Parker began working on the Fastback Binding System, which streamlined hot-glue techniques by applying the adhesive in simple strips, called thermoplastic binding strips (Powis 2012); this type of binding was cheap, easy to use, and allowed smaller companies and individuals to bind professionally looking materials. Of course, with the advent of the graphic novel and the book-length comic, the binding process came full circle, returning to the tried and true method of sewing paper gatherings together, usually in sets of eight, then binding them inside two cardboard or wooden covers; thus creating a stable, nice-looking hardcover book that could last for generations.

“Powis: The History of Bookbinding.” 2012. http://www.powis.com/resources/learn/binding_history.php. 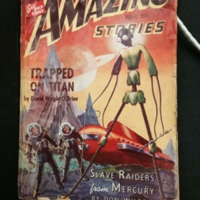 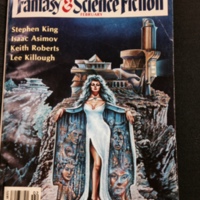 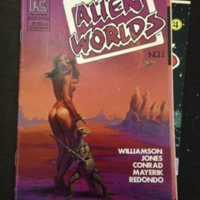 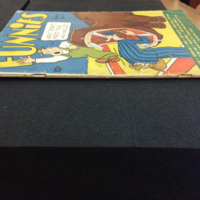 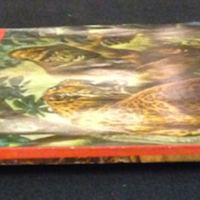 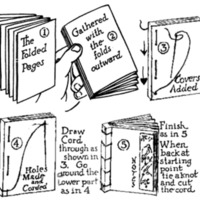 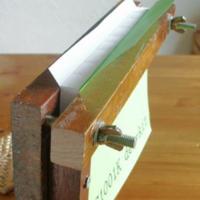