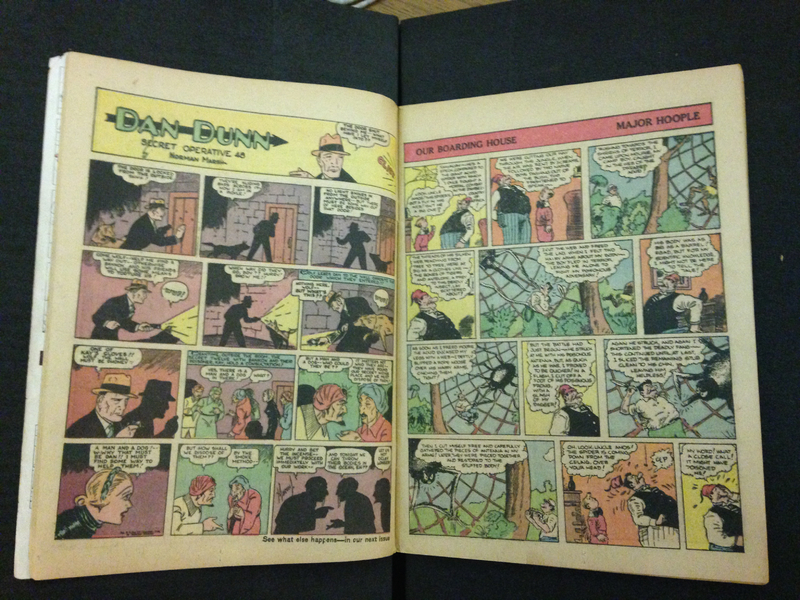 Tags
Teleologies of the American Comic

The text bubble, the panel layout, one-shot publications, and the serialized narrative are all examples of the standardization of comic book formatting. Without these standards, the comic may not have developed into the recognizable literary form it is today.

The text bubble was first introduced in the January 5, 1896 publication of The Yellow Kid in New York World (Gabilliet 2010). By allowing characters the power of speech, the medium began to take on new depths. The characters were given individual voices and their storyworlds were subsequently made more real (Wullner 2010).

One-shots publications are single issue stories that were implemented during the 1970s and 1980s. Their primary purpose was similar to that of a pilot episode in a television series. They tested the market for a particular type of character or story without committing to longterm, regular publications. This technique was often used when material had enough appeal to be printed on a semi-regular basis, but not enough to warrant its own series.

Most panel layouts in the early years were kept simple. The 3 x 3 appears to have been the most common. However, as the medium evolved, an increasing number of artists experimented with the shape of the panel, the layout of the page, and how they used space to tell increasingly complex stories. See The Unwritten for a modern example.

While compelling narratives are not unique to text and fixed image media, they do push the market's demand for pulp magazines and later comic books. People craved engaging stories, and escapism became a very real commodity during the 1920s and 1930s (Pulp Fiction 2010). John Goodwin, president and publisher of Galaxy Press, says we are seeing a resurgence of the pulps today because people desire the same type of escape they craved during the Great Depression. The Great Recession of 2008 once again created societal conditions that made Americans want to lose themselves in fiction (Pulp Fiction 2010).

Sources
Disch, Thomas M. The Dreams Our Stuff Is Made Of: How Science Fiction Conquered the World. New York: Simon and Schuster, 2000. Print.

Wullner, Daniel. “Suspended in Mid-Month: Serialized Storytelling in Comics.” In The Rise and Reason of Comics and Graphic Literature: Critical Essays on Form, edited by Dan Hassler-Forest. Jefferson, NC: McFarland and Company, Inc., 2010. 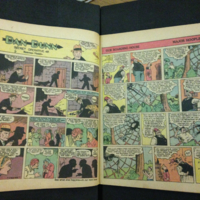 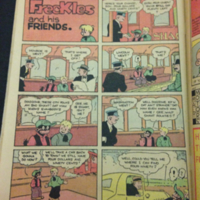 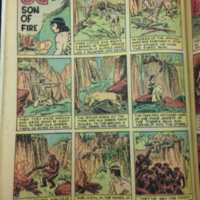 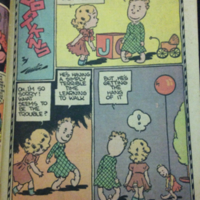 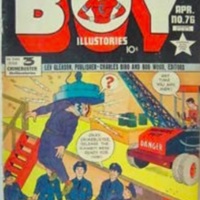 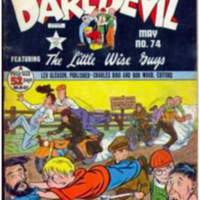 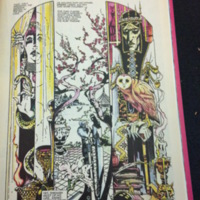 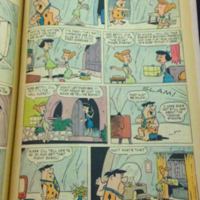 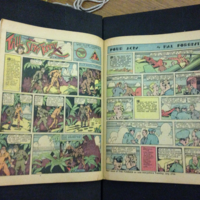