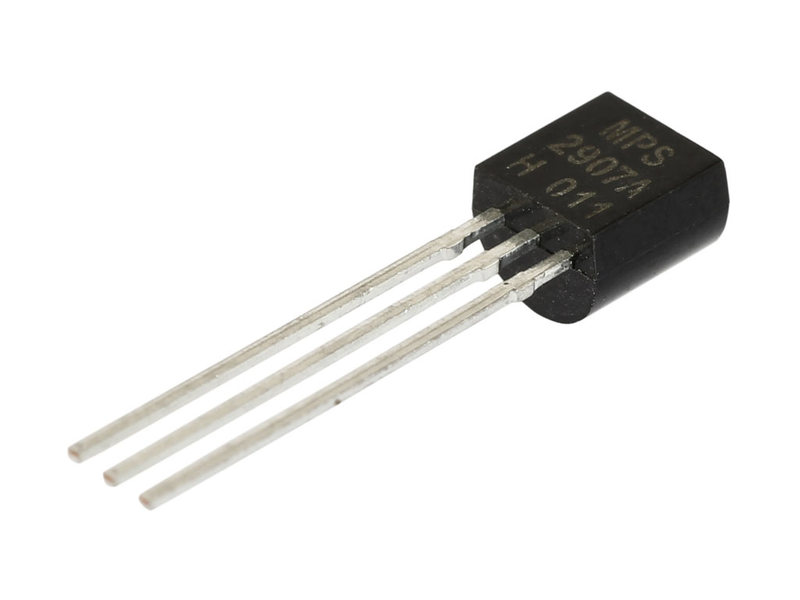 The transistor was invented at Bell labs by Bardeen and Brattain in 1947. It improved upon earlier designs like Lilienfield’s solid-state amplifier, which due to the lack of semi-conductor materials int he 1920’s found no commercial application (ETHW: The Transistor).
The way the transistor works is by amplifying an electric current, much like Lee de Forest’s invention, the triode. However mechanically the transistor differed greatly from a triode in several important ways. Whereas the triode relied on diodes in a vacuum and the manipulation of the grid voltage (requiring lots of power to constantly heat the cathode), the transistor relies on the semi conductive properties of various materials, initially metalloids like germanium, and later silicon. Because the transistor didn’t require the same amount of power, or conditions, like a vacuum, transistors could be much smaller, and much more portable. The set up of a transistor at it’s most basic was a circuit with two ends touching some material like geranium. The physical properties of germanium amplified the current running through it much like the triode before it. By altering the configuration of the circuit the amplification properties of an electric or audio signal can be manipulated more or less at will, producing varying types of ‘gain’ and impedance (Computer Science: From Transistors to Functions).
One of the major improvements to audio fidelity that the transistor made possible was in it’s flexibility in producing different types of amplification. This allowed for the boom in consumer electronics as well as the computer, all of which rely on transistors in some form or another to amplify either current or voltages in cost effective ways (Computer World: The Transistor).

"The Transistor: The Most Important Invention of the 20th Century?" Computerworld. Accessed December 3, 2015. http://www.computerworld.com/article/2538123/computer-processors/the-transistor--the-most-important-invention-of-the-20th-century-.html. 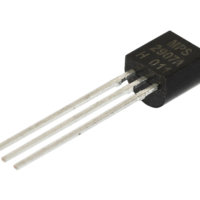