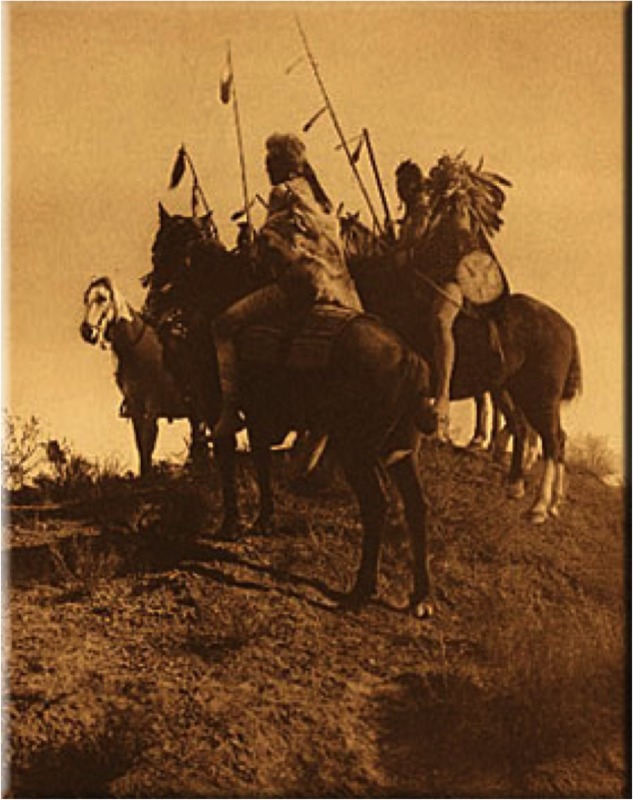 "Spirit of the Past"

Photographer Edward S. Curtis begins creating The North American Indian, a forty-volume edition of photogravures and writings that attempt to illustrate Native American life to the mass public. He is the first to document and cite the phenomenon of a “vanishing race” which contributes to the notion that Native Americans were already absorbed into the national past; implicitly allowing for further American expansion (Egan 2006). While he captured haunting and breathtaking images of Native Americans, Curtis is also accused of catering to a white gaze of “Indianness” by manipulating photos, such as giving the Native Americans props, dressing them in costumes, and fabricating scenes (“Celluloid Savage” 2008). 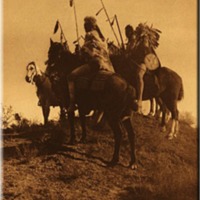 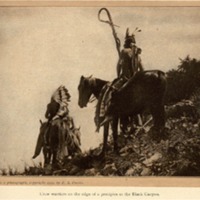 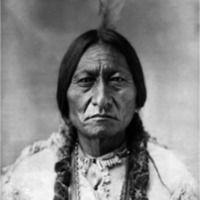