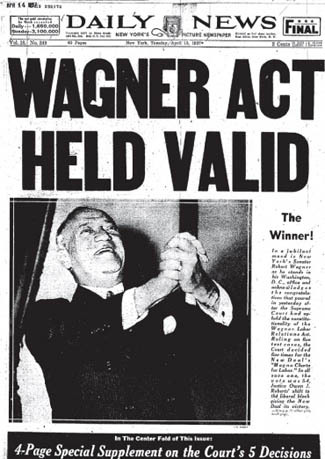 Often coupled with the Social Security Act of 1935, which prohibited domestic servants and agricultural workers (at the time predominantly African American, Mexican, and Asian) from benefiting from social security, the Wagner Act was passed a month beforehand on July 5th of 1935. The Wagner Act comprised of countless policies and findings, but essentially prevented any protection for non-white workers. People of color were locked out of jobs with higher pay, any union benefits (e.g. medical care), job security, and full employment ("74TH CONGRESS" 1935). This Act shows the dynamic tensions and the concurrent relationship between private companies and the government; this relationship often affects and targets similar demographics in the same ways, as well. 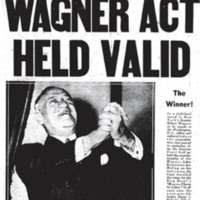 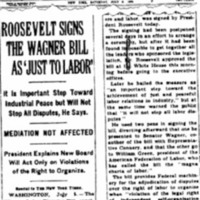