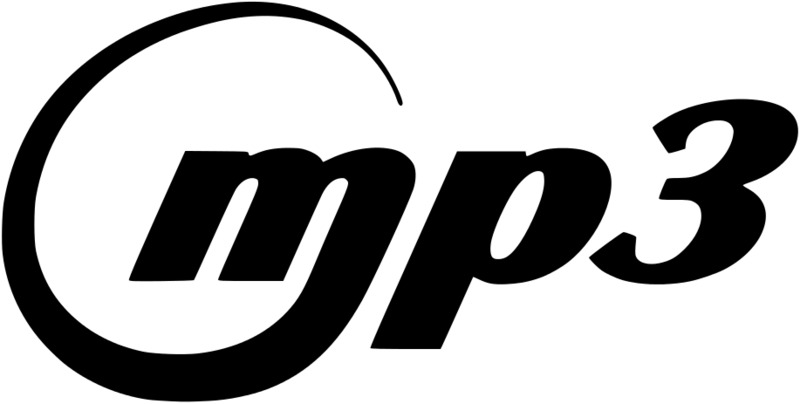 MP3 is the name given to a way of processing an audio signal in post-production through compression. It was invented by the Motion Pictures Experts Group through various teams at University of Hannover, AT&T - Bell Labs, and others. MP3’s rely on perceptual coding practices, which in turn rely on the findings in the field of psychoacoustics which state that because a typical performance or recording, if the latter is done well, is full of artifacts, overtones, and resonances that most human beings cannot hear, or if they can, are not necessarily crucial, and in the case of resonances, often detrimental to the enjoyment of a piece of music, then if one could remove all this ‘extra’ data from a recording, the size and share-ability of a recording would be greatly improved. For purists and artists this kind of ‘lossy’ compression is highly controversial, however, due to the practical limitations of early forms of audio distribution e.g. bandwidth of CD’s and the internet, ‘lossy compression’ was seen as a practical work around to the otherwise large file sizes of greater fidelity recordings (Movie Pictures Experts Group: MPEG-2), (Ahlzen, 2003).
The way it works is by applying an algorithm that applies a series of cut offs, or parameters that limit the range of sounds in the final audio product. The quality of this compression can be changed by altering the bit-rate (the rate at which the audio is sampled) which typically ranges from 128, to 256, to 320 kbits/s. Importantly different encoders will produce different kinds of MP3’s, thus it is just as important to use a high bit rate as it is to use a good encoder if one desires to create a high quality audio file. This can be further improved by using variable bit rate encoding methods, which allow for the rate at which the file is sampled to vary depending on the signal e.g. where long moments of silence occur, or applause (Olson, 1967), (Gelfand, 1981), (Stanford: The MP3). 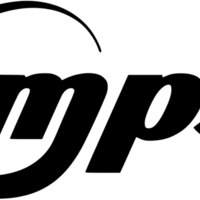