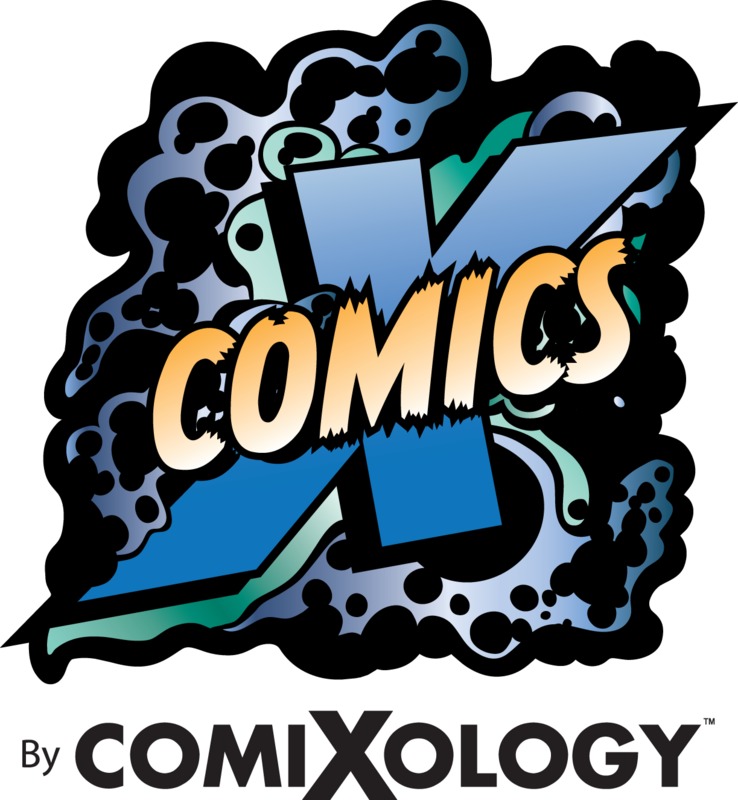 "Releasing new comics digitally, goes the theory, would erode the shops’ customer base. So sacrosanct is this tenet that in November 2010, when Marvel accidentally released the second issue of Ultimate Comics Thor digitally a week before it was supposed to hit stores, the publisher pulled the issue and temporarily locked the copies of everyone who’d already bought it" (Wolk).

In his discussion of the 2009 launch of ComiXology's digital comic book reader for the iPhone and the 2010 launch of the iPad, Douglas Wolk points out that Marvel pulled digital copies of a comic in order to prevent direct competition with brick and mortar stores. By balancing their print and digital markets, Marvel has largely avoided the economic difficulty and conflict experienced in a number of other print industries.

Wolk explains in a Wired Magazine article titled "The iPad Could Revolutionize the Comic Book Biz - Or Destroy It", that the comic book industry has identified three distinct audiences, which must be catered to in different ways in order to maximize profits. The first audience is the traditional comic book fan, who Wolk describes as "old-school". These are the readers who wait anxiously for new printed issues every Wednesday. The second audience are the "classier" readers, who like to consume comics that have been bound as graphic novels. The third audience, the "Internet-savvy," prefer to read comics and graphic novels digitally. By providing paper copies of individual issues, bound collections of book-length comics, and digital versions available on mobile devices, Marvel continues to appeal to its trifold audience, insuring that the comic book industry will survive the transition from a print to a digital era. 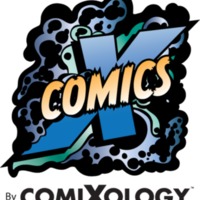 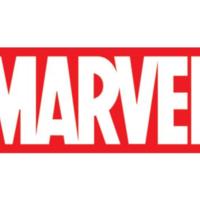 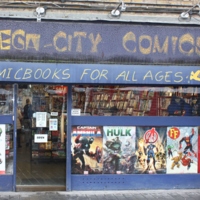 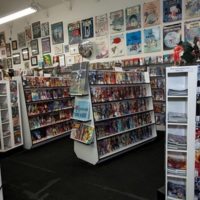