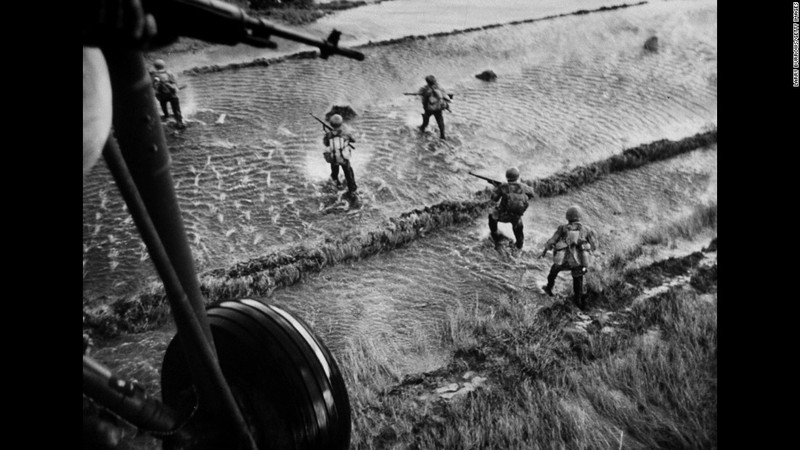 Johnson makes the decision, with still some support from the American public to send U.S. combat forces into battle in Vietnam. With the advent and mass popularity of video, television, and photography, people began to visually consume the horrors of war. This leads to mass protests against the war, which are also highly televised. At the same time, there are economic and racial riots and protests that work in adjust with anti-war protests. Eventually, even after the war, photographs of victims of PTSD and birth defects from Agent Orange lead to the visibility of post-war trauma and violence (“Vietnam War” 2015). 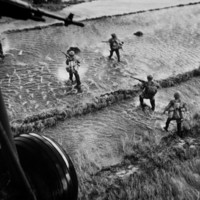