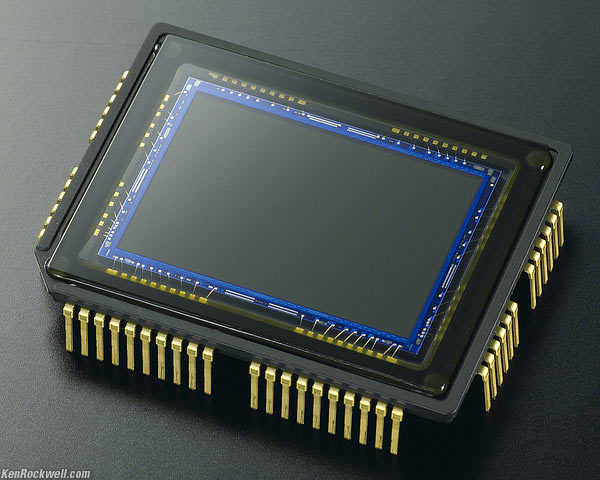 Digital Photography is arguably one of the most influential inventions in image sharing technologies. The history of digital photography gets its earliest start from the work of George Smith and Willard Boyle of Bell Laboratories. Originally working on image capturing in space, the pair developed a system called CCD or charge-coupled-device. This technology formed the basis of all digital photography cameras because it is the solid-state device that is capable of converting light into electric signals that can be collected and later ‘read’ by computer systems. Simply put, the CCD sensor converts light into electrons. The charge then gets transported across the chip to be converted into binary form based on the strength of the signal and then combined into individual square pixels.

The CCD sensor that Smith and Boyle originally developed was only capable of capturing black and white photographs since it was mainly capturing intensity of light. Even today, very high quality cameras use three separate sensors each with a different filter to capture red, green, and blue. This process allows for extreme accuracy in color capture, however it isn’t the most economical for most cameras. It wasn’t until Bryce Bayer invented the Bayer Color Filter Array in 1976 that digital photography was able to capture color images using a single filter. The concept behind the filter array is that each sensor is overlaid with a grid of red, green, and blue sensors. True colors are derived based on color information gathered from a single pixel and its neighboring pixels. Similar to our brains, this educated guessing system is called interpolation. In the Bayer filter pattern, there are alternating rows of red and green filters and blue and green filters. The reason that the filters are not evenly distributed between colors is because our eye is not equally sensitive to all three colors—we need more information captured through the green filter in order to process the color accurately. The CCD sensor and the color filter work together to gather and record both color and light intensity and covert that to an electrical signal and pixels (Figure 3).

Unlike mechanical photography, digital photography also relies heavily on resolution, which is measured in pixels. Images with a greater number of pixels have better resolution, which produces a crisper and more detailed image. The current standard pixel ratio is 2240x1680, which is found on 4-megapixel cameras. As the applicability of digital photography expanded, the resolution has become a key feature of this type of photography. With the ubiquity of the Internet spreading in the early 1990s, resolution ratios have increased to allow for a more detailed viewing experience, especially on the computer. Digital photography has changed the way the public and institutions interact with photography and record information. With the invention of the Internet and HTML format, images need to be in file format and readable by any computer machine. Advancements in digital photography and digital scanning have allowed fine art institutions to share color images of their collection faster, cheaper, and with sufficient color accuracy to make ‘digital’ a viable vehicle for sharing photographic reproductions (Figure 4). 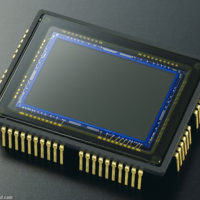 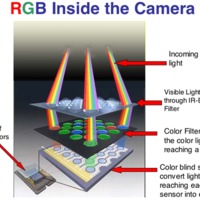 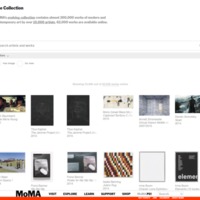 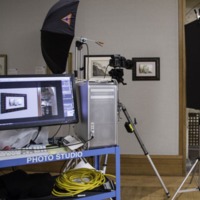