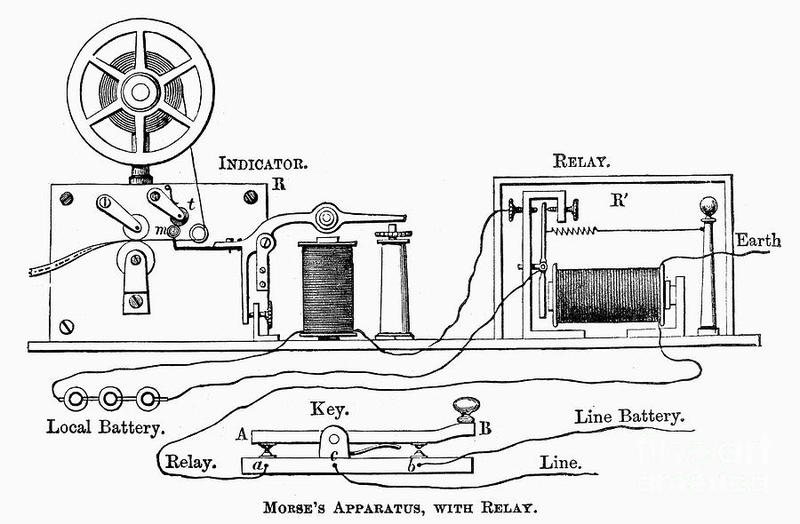 Samuel Morse independently developed and patented a recording electric telegraph in 1837, which revolutionized long-distance communication by transmitting electrical signals over a wire laid between stations. The message embosses dots and dashes on a moving paper tape by a stylus which was operated by an electromagnet. The code system developed by Morse and his assistant Alfred Vail covered all letters of the English alphabet and allowed for the simple transmission of complex messages across telegraph lines. The first telegram in the United States was sent in 1844, from Washington, D.C., to Baltimore, Maryland; by 1866, a telegraph line had been laid across the Atlantic Ocean from the U.S. to Europe (History.com Staff 2009). With the rapid expansion of the use of the telegraphs along the railways, the era of mass personal communication began.

The instant long-distance communication offered by the telegraph dramatically influenced the news production and even the journalism writing style. On the one hand, it became possible for local newspapers to provide timely coverage of far-off events. But the early-stage technology was less reliable and expensive; to guarantee accurate messages to be transmitted with the lowest cost, journalists developed the habit of “compressing the most vital information into short dispatches”. The message of correspondences would give priority to questions of who, what, when, where sometimes why and how of the events, and the key information also came at the top of a piece of news followed with supporting details in descending order of newsworthiness. Thereby, the traditional “inverted pyramid” structure of news writing was entrenched as professional norms sharing all over the world, in which news stories could be chopped from the bottom without losing the most important facts. Similarly, breaking news reports appeared on the front page of newspaper and today on the top of the scroll of news websites, while opinions, comments, and special columns were pushed inside, are on the bottom of the webpage, or open through links.

Although the telegraph had disappeared from our daily usage, it laid the groundwork for the development of those later communication innovations such as telephone, fax machine, and the internet. And its impacts on journalism norms had been widely-recognized and contribute to the establishment of journalism as a profession. 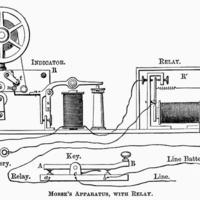 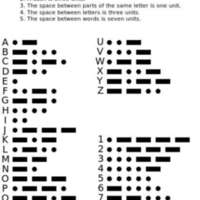 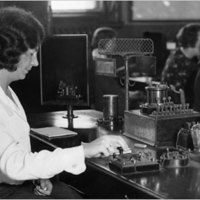