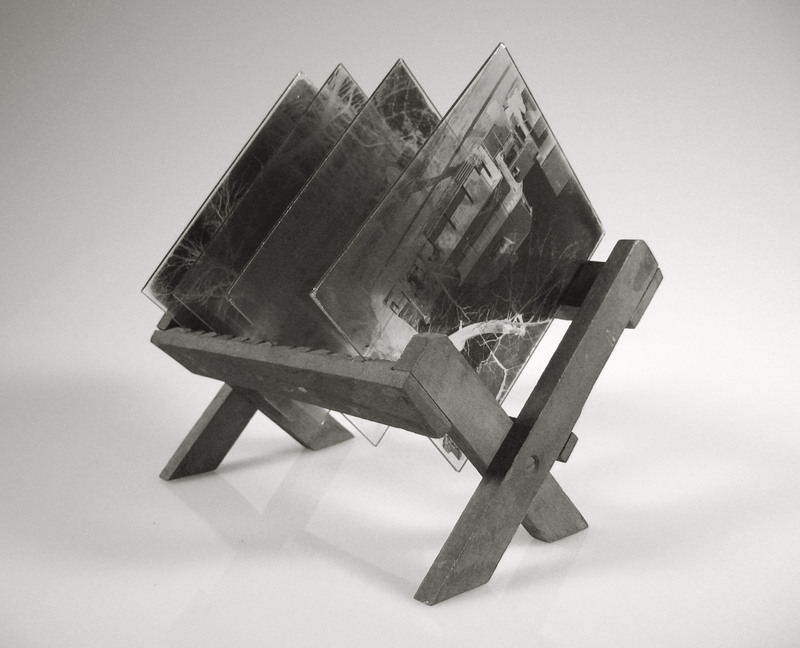 Dry plate photography, also known as gelatin process photography, was an improvement on existing methods of photography in which gelatin emulsions were used to develop photographs on thin glass plates. Prior to this date, the method of plate photography that had been in use was known as wet collodion plate photography, and it required glass plates that were exposed to cellulose nitrate be exposed to a camera while still wet. Dr. Richard L. Maddox, an English physicist and innovator, developed an improved method in 1871, in which dry plates could be used. The plates were coated with an emulsion based in gelatin that bound light-sensitive silver salts to glass plates, creating negative exposures that could be prepared and stored for later use and developed fairly easily in a darkroom.

In 1873, this method was further improved by Charles Harper Bennett, whose work resulted in a method of hardening the emulsions that improved the longevity of dry plate photographs while also improving their sensitivity to light, providing better photo quality. In 1879, George Eastman opened the Eastman Film and Dry Plate Company, where he operated his patented machine that mechanically coated the fragile glass plates much more efficiently. This markedly improved the commercial applicability of photography by reducing its production cost, and Eastman would go on to found the Eastman Kodak Company.

For decades, dry plate/gelatin process photography was the standard of photography of any genre. In addition to fine portraiture and landscape work, it was used to create composite sports images, and later, "sportraits," or sports portraiture. While the cost of the production of dry plates fell over the course of the decade since its creation, they were still tricky to store, very fragile, and took up a significant amount of space. As such, they fell out of disuse upon the introduction of cellulose acetate film in the early 1900s, which became markedly more convenient for sports photographers who often traveled to specific locations in order to shoot. 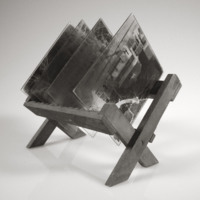