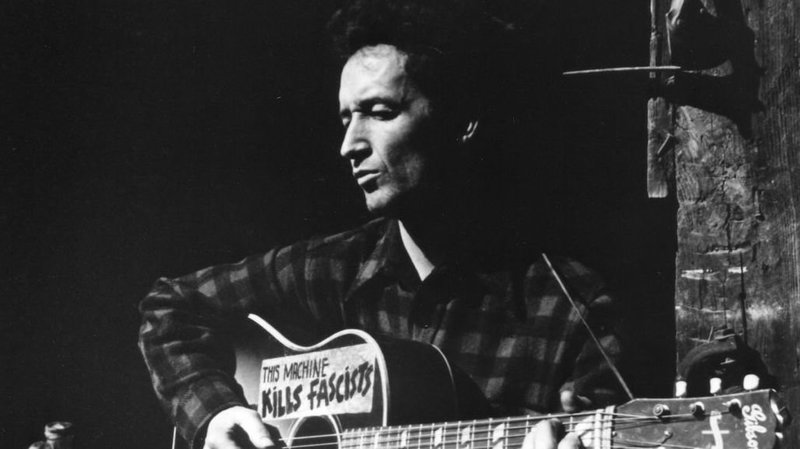 Woody Guthrie Records This Land is Your Land

In response to the great depression, the dust bowl, and the poor treatment of migrants and African Americans in the United States, ‘outlaw’ folk singer Woody Guthrie began playing and recording folk music to protest corrupt politicians and oppressive big businesses. With This Land Is Your Land, Guthrie criticizes private property and the widespread poverty of the great depression. The song was written in response to Irving Berlin’s God Bless America, which Guthrie denounced as espousing a deceptively exclusionary view of American society. In contrast, Guthrie’s song advocates for an inclusive redefinition of America based on equality for all across the land. 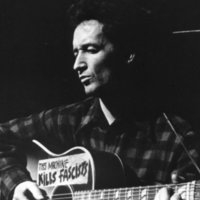 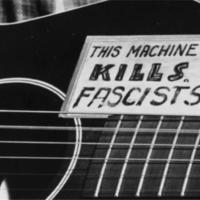