The term “radio” can refer to either the electronic appliance that we listen with, the content playing from it, or the telecommunication technology of wireless telegraph that amateur radio operators use. In any case, it all started with the discovery of electromagnetic waves that have the capacity to transmit music, speech, pictures and other data invisibly through the air. During the 1860s, Scottish physicist James Clerk Maxwell and German physicist Heinrich Hertz found that rapid variations of electric current could be projected into space in the form of radio waves, similar to those of light and heat. Based on their discovery, Italian inventor Guglielmo Marconi successfully sent and received the radio signal in 1895 and developed the device transmitting coded messages via wireless telegraph. Lee De Forest and Reginald Fessenden of the United States invented and improved the techniques for transforming human speech into and out of such codes in the early twentieth century. Radio and its appliances contributed to the development of instant telecommunication and enriched the form of media.

It is not surprising that journalism turned to this new media as soon as radio was commercialized since the 1910s because it had such a power to accumulate large audiences. Radio journalism emerged globally with the prevalence of commercial radio broadcasting station. Although radio was not an exclusive news medium, news maintained a position second only to music as a staple of radio programming. Radio journalism imitated the techniques and adopted professional norms of newspaper journalism; on the early stage, radio journalists frequently were drawn from newspaper staffs (Stephens 1988, 277). This new medium and technology, at the same time, influenced the news writing styles as radio news writers abandoned elevated and circumlocutory sentences. “The modern news writing style—short sentences, simple, clear, concise wordings—was honed on the radio (1988, 277)” because radio transformed written news into sounds and readers could not reread the content as in the past so that the expressions needed to be more easily-comprehensible.

Radio gave newsmongers back their voices and it remains a popular form of journalism that adjusts itself into the internet era. Many users now hold their own online radio stations and disseminate original contents with niche followers. The online radio website and mobile app “dragonfly” prevailing in China provides such a platform for audio programs covering topics of music, technology, finance, business and so on, and supports interactions and communications between hosts and listeners. The old media of radio still thrives and embraces creative producers who are not necessarily media professionals. 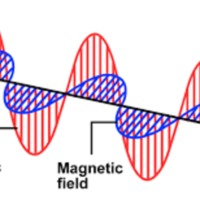 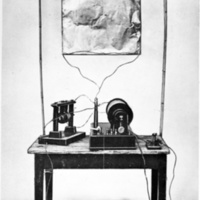 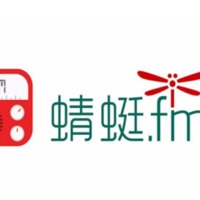