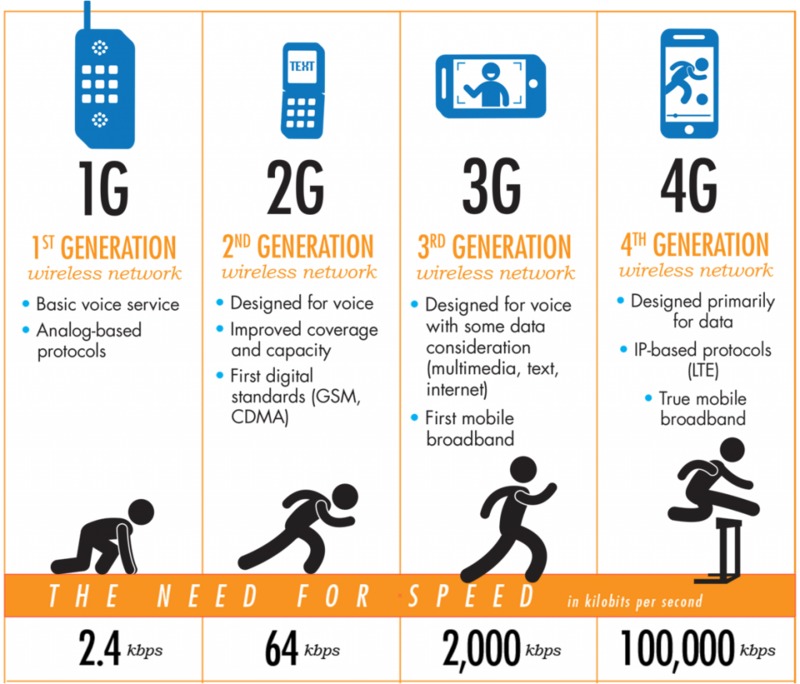 The evolution of telecommunication technologies

3G networks’ communication spectrum was allocated between 400 MHz to 3 GHz and the information transfer rate is of at least 0.2 Mbit/s. In terms of communication forms, 1G technology only supported basic phone calls and this term was never widely used until 2G was available; 2G technology supported message texting on the basis of the former generation; and 3G allowed communications in multimedia including image, sound, and video. Compared with the 4G network with much higher data transfer speed prevalent globally nowadays and 5G network that’s designed for much smarter life, the 3G network is a giant technological leap because since its invention, wireless internet became available and people turn to instant video communications and real-time updates of information. As 3G opened the gate to web browsing, email, uploading and downloading on mobile phones, “mini personal computers”—smartphones emerged with a variety of applications alternating our everyday life.

With the assistance of the wireless network and smartphone, social media websites and applications thrived, performing as a sophisticated platform for communication, acquiring information, participating in the public sphere, advertising, etc., instead of a single service. Ordinary netizens are able to post blogs, comment on other posts, and share links on social media platforms anytime and anywhere; benefited from the convenience of telecommunication technology, they increasingly express themselves online and have their voices to be heard. For traditional media institutions, news’ immediacy is no more a problem as reporters and editors can accomplish their work remotely via PCs and smartphones. 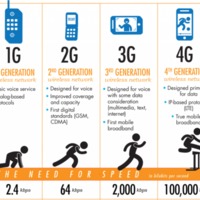 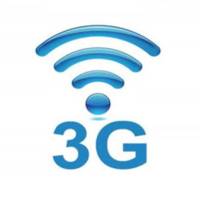