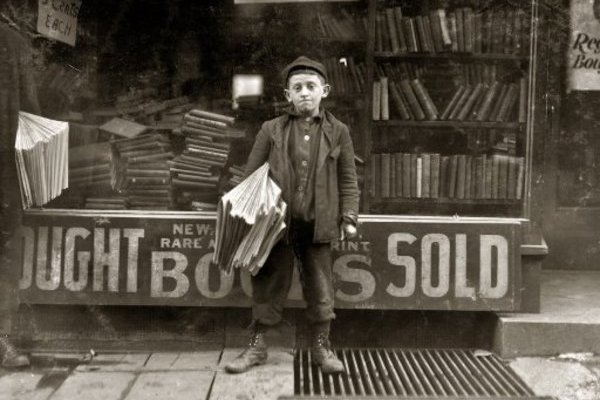 In the 1830s, as printing technology and public literacy advanced, mass-circulation of cheap newspapers and magazines emerged and found its market among wider and less educated audience. 1833, Benjamin Day began selling copies of his New York Sun for a penny—far less than the five or six cents of a typical paper—and selling a brand of lurid, popular journalism. Unlike the politically motivated papers of the last century, this “New Journalism” focused on crime and human-interest stories. Thereafter, the ideal of affordable even free news was gradually taken for granted and the industry soon required large amounts of reporters forming the profession of journalism. 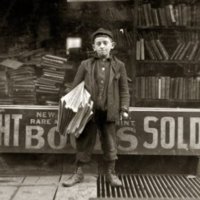 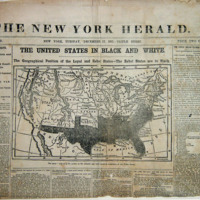 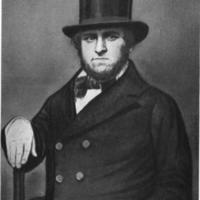