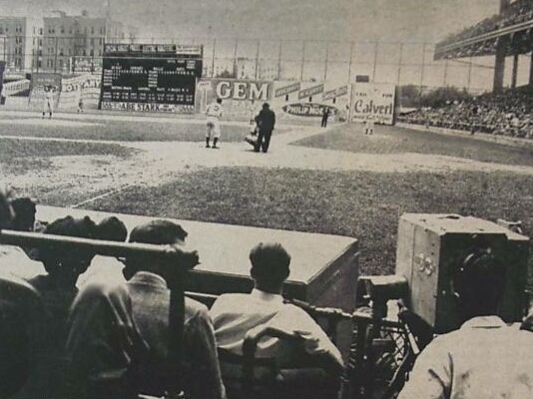 As television history lifted its curtain when Columbia vs. Princeton became the first ever sports game on air, newspaper this major form of journalism encountered its second presumable decline (the first time is when radio was invented). Although this new technology occupied some shares of ad revenue from newspaper, it could not be recognized as a devastating blow. And more importantly, production and distribution of news remained seized in hands of a circle of professional journalists only that their work amplified as news reporting was no longer only in textual and audio form, but also presented in moving images. 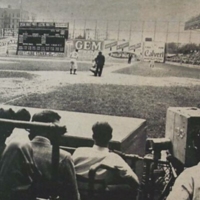