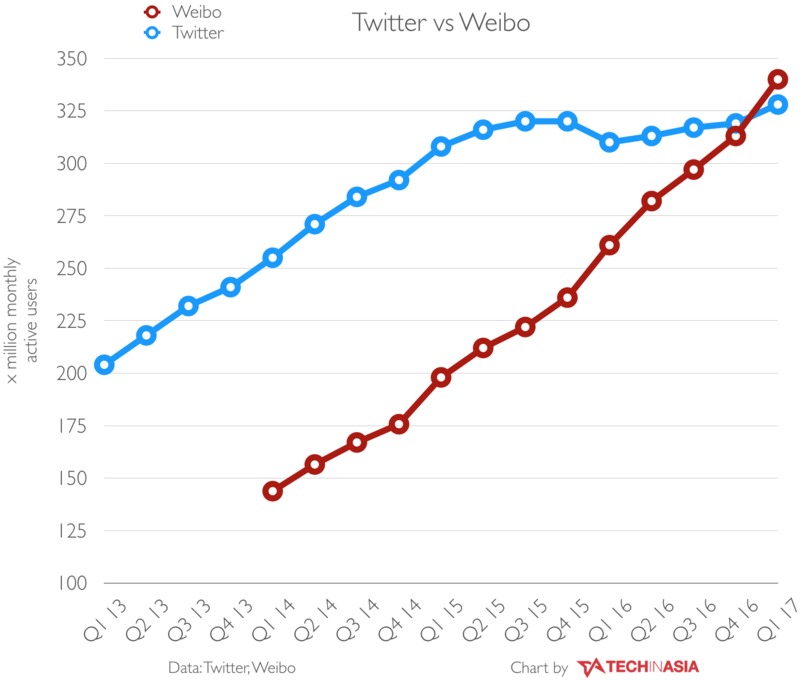 Twitter was founded in 2006 and gained a lot of popularity during the 2007 SXSW (South by Southwest) conference. As a social media platform, it allows communications among strangers all over the world to take place and has also spawned a number of third-party sites and apps for updating and managing followers, tracking Twitter trends, monitoring public opinions and other services of business and political purpose. Twitter established such a social media model that Weibo (microblog) in China mimics from every aspect even the 140-word limitation. It definitely encourages the prosperity of citizen journalism by having everyone’s voice to be heard, yet the social network is by no means a utopia for discussions about public agendas as the information tend to be opinion-driven and fragmented. 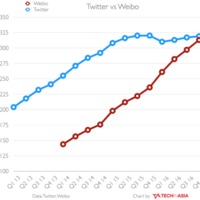 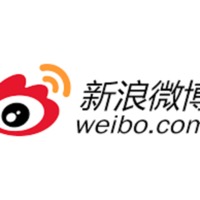 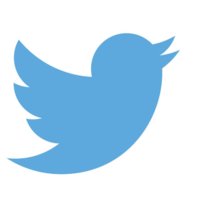