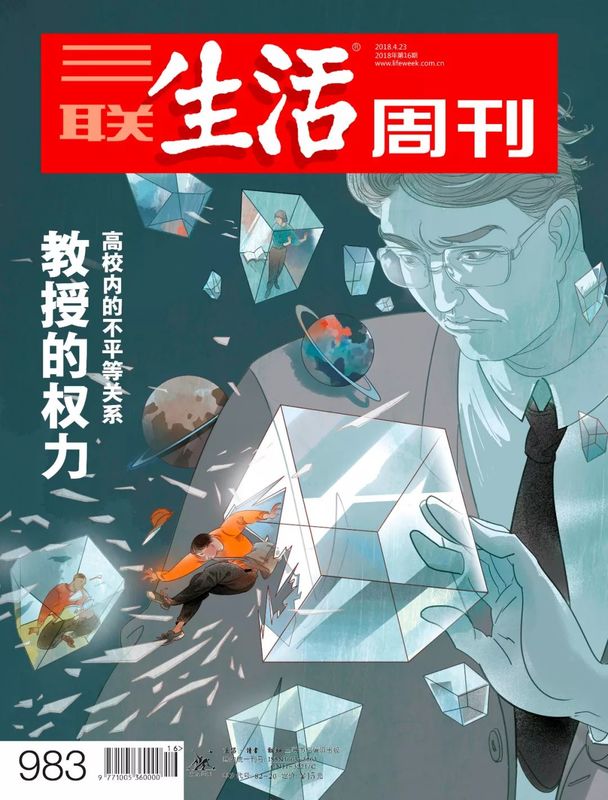 A series of graduate students’ suicides events took place in China in the first half of 2018, which triggered wide-spread discussions on Chinese social media websites. The breaking news was initially published by both traditional media institutions and the families of the students who exposed that the suicide was attributed to advisor’s oppression and potential sexual harassment. Professors hold absolute power in deciding students’ results of dissertation defense, graduation, and even their access to further studies in foreign countries under the current graduate education system in China. Confronted with strong denouncement, the university office shut down the commenting area and forced the family to delete relevant posts to suppress the influences, which led toward larger online protests. But the news heat didn’t last over one week and calmed down without any official announcement from the university. 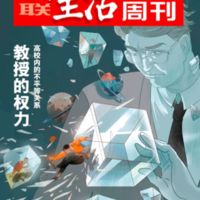