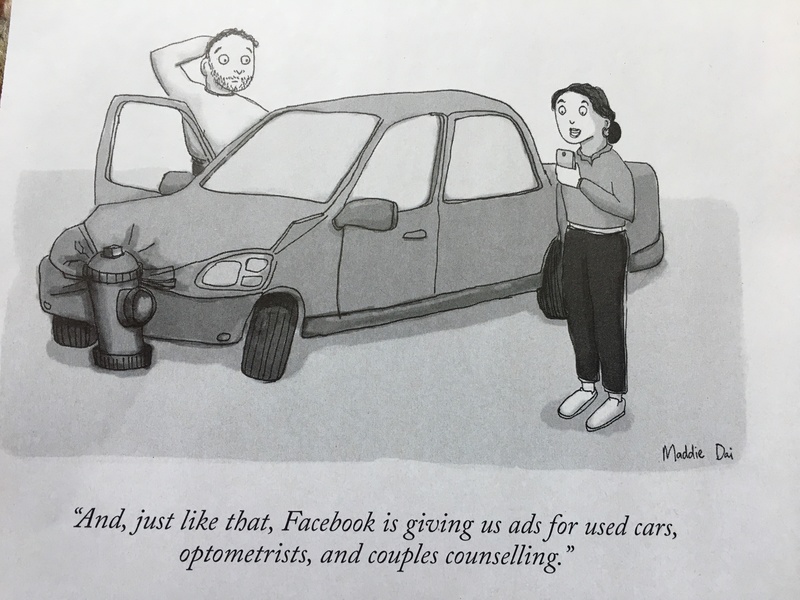 In March 2018, news broke that Cambridge Analytica, a data-mining firm, had illegally lifted the Facebook profiles of tens of millions of users in an attempt to sway the 2016 Presidential election. CA paid about 270,000 people to participate -- but tens of millions of their friends were also caught in the data dragnet without their permission. Facebook inventor/CEO, Mark Zuckerberg was called before the U.S. Senate to account for this breach of privacy and millions threatened to delete their FB account – but FB ad revenue for Q1 2018 was $11.795 billion – up 50% from Q1 2017! 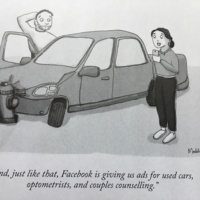