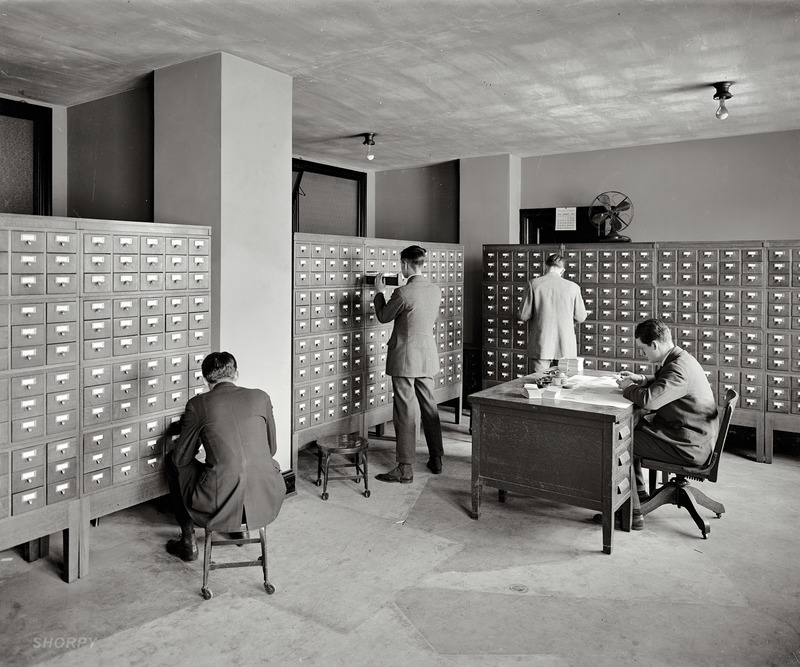 In 1897, the National Chiefs of Police Union founded the National Bureau of Identification, a government agency dedicated to recording identifying information on criminals for use by law enforcement. The backbone of the program was the Pinkerton National Detective Agency’s large private collection of information on American criminals. At the time of his death, Pinkerton had been developing a system to centralize all criminal identification records which was realized by the bureau. Part of this system was the adoption of Bertillon cards, which allowed for multi-agency operations and network analysis. The National Bureau of Identification makes the population transparent and readable, allowing for more advanced search-and-capture operations.

Pinkerton’s vision of national security through data analysis was realized through the threat of internal revolt. In America at the turn of the 20th century, a subversive threat to the government was anarchist political thought. The assassination of President William McKinley by anarchists created a public panic. The Department of Justice had been quietly keeping records on subversive anarchists for years, and Roosevelt decided to expand the government’s powers and instructed his Attorney General, Charles Bonaparte, to organize an autonomous investigative service with a staff of special agents.

Congress attempted to curtail this new agency, citing fears it would serve as a secret police department (Bonaparte 1908). The Bureau was created secretly after Congress adjourned for the summer of 1908, and Bonaparte did not notify Congress of the new agency until six months later. Since its inception, the Bureau has targeted various groups labeled as threats to the American government and people. This has included organized criminals, revolutionaries, the Ku Klux Klan, foreign governments, Japanese Americans, sexual deviants, Civil Rights leaders, and Muslims (Weiner, 2012). The primary method of state control is data collection, which can be used as justification for later uses of force and coercion. 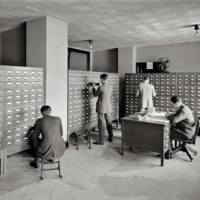