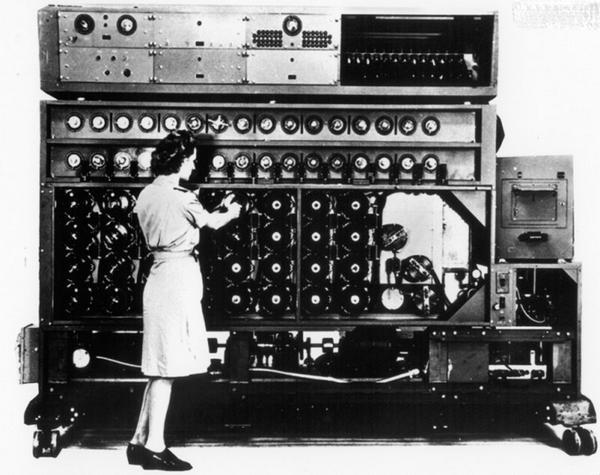 The counter-intelligence apparatus developed in the Philippines was the brain child of Ralph Van Deman, a soldier and cartographer for the War Department’s Military Information Division. After leaving the Philippines, Van Deman conducted covert missions to China and Japan to reconnoiter, map lines of communication, and study the global art of espionage. On returning to the United States in 1915, he found that the MID had been heavily downgraded and there was a general apathy about intelligence-gathering operations. Armed with his personal collection of 85,000 index cards containing covert information on dissidents and radicals, Van Deman crusaded within the War College Division to establish a coordinated intelligence organization in preparation for America’s involvement in World War I (McCoy, 2010).

As a result of these efforts, Van Deman was appointed the head of the newly created Millitary Intelligence Section in 1917. By the war’s end two years later, the department had grown to 282 officers and 1,159 civilians. Van Deman leaned on private contractors and mobilized civilian policemen to expand the reach of the department, and quickly created an operation which could support both domestic and tactical intelligence requirements. Even after Van Deman’s retirement, he used contacts from his tenure in the army to privately compile files on suspected subversives and foreign agents (Bamford, 2008).

Van Deman was a major infuence on Herbert Yardley, a young officer he had appointed as the head of cryptography during World War I. After his department was disbanded, Yardley established the Black Chamber, or Cipher Bureau, in 1919. This was the United States’ first peacetime cryptanalytic organization, and was a precursor to the National Security Agency. It disguised itself as a commercial code company, but was in reality a branch of government used to break the diplomatic communications of other nations, most notably the Japanese. The Black Chamber was able to secure the cooperation of almost every American telegraph company in illegally turning over cable traffic of foreign embassies and consulates in Washington and New York. Following the Radio Act of 1927, which broadened criminal offenses related to the breaching of telegraph messages, these companies withdrew their support, and the State Department withdrew its funding. Secretary of State Henry L Stimson declared that “gentlemen do not read each others’ mail.” However, once he became Secretary of War during World War II, he reversed this position and the US command structure relied even more heavily on decrypted enemy communications. 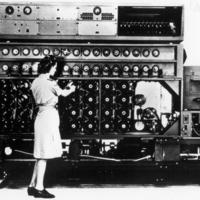