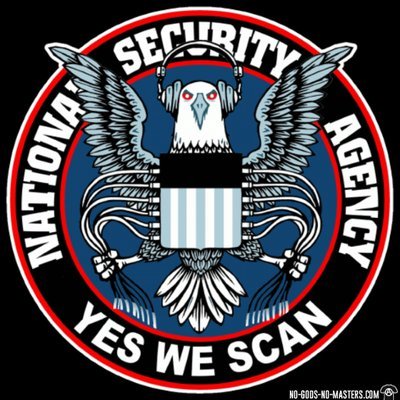 After World War II, President Harry S Truman ordered a panel to investigate the failures of cryptologic agencies to centralize communications intelligence and coordinate with civilian agencies such as the Department of State, Central Intelligence Agency, and the Federal Bureau of Investigation. The results of this investigation led to the establishment of the National Security Agency in a classified document. Due to its secrecy from the public, it was known in US intelligence community referred to the NSA as “No Such Agency.” The NSA specializes in the discipline of signals intelligence (SIGINT), the intelligence gathering and de-encryting of sensitive information. The NSA conducts worldwide mass data collection, and together with the CIA maintains a physical presence around the globe. The NSA is distinct from the CIA because it does not publicly conduct human-source intelligence gathering itself. Instead, the NSA coordinates SIGINT for other government organizations which are prevented by law from engaging in such activities on their own (Executive Order 13470). Its purpose is to streamline communication between the signals intelligence community divisions.

Because of the different laws circumscribing the dominion of government agencies and governing what actions they can take, the NSA facilitates workarounds and loopholes, clandestinely connecting international, federal, state, and local government operations through a centralization of data. The NSA intercepts radio broadcasting, the internet, telephone calls, and military diplomatic, and all other sensitive, confidential or secret government communications. A 2010 statistic showed that every day, the NSA stored 1.7 bilion communications. In 2013, a former NSA contractor, Edward Snowden, leaked documents that revealed the magnitude of the NSA’s dragnet, raising public alarm. The NSA’s secret surveillance programs intercepts and stores the communications of over a billion people worldwide, and tracks hundreds of millions of people’s movements using cellphones metadata. 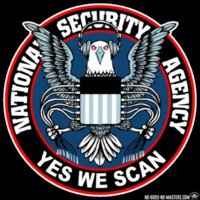 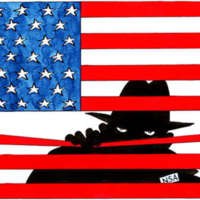