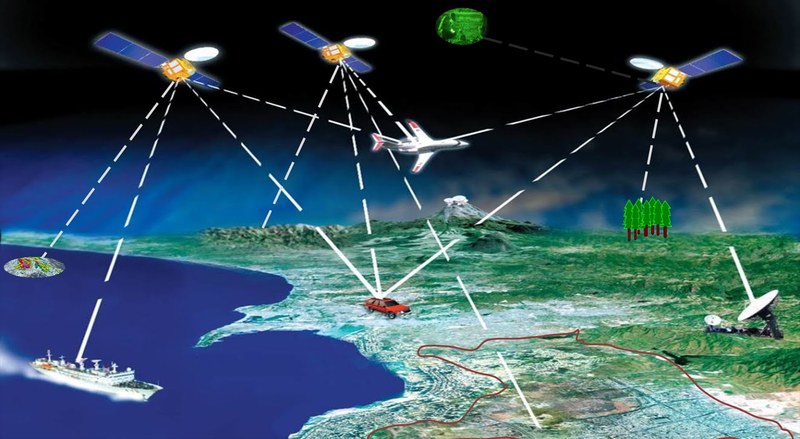 The Global Positioning System is a project launched by the Department of Defense in 1973 for use by the United States military. In the 1980s it was allowed for civilian use, and by 1995 it was a fully operational satellite-based radionavigation system. GPS operates independently of any telephonic or internet reception, which is relevant in the debate over whether electronic communications can be considered public or private, given that they take place on mass information networks. The United States government maintains the GPS satellite system and makes it freely accessible to anyone with a GPS receiver. However, the United States government has a history of degrading GPS signals for political reasons in a program called “Selective Availability.” Though a law signed by Clinton in 2000 officially discontinues the practice, and GPS III receivers were guaranteed not to have that function built in, a number of other countries are still developing their own alternatives just in case. Russia, China, the EU, India, and Japan have competing systems expected to each hit global reach around 2020. Near the beginning of the Iraq War, the United States published a policy statement assuring the world that it took seriously its responsibility as a global information infrastructure, in times of conflict and of peace. However, it maintained the capability to prevent “hostile use” of GPS inside a military theater of operations without disrupting or degrading civilian use. The remote warfare afforded by satellite technology such as GPS extrapolates the concept of a theater of operations to be as vast as the globe and as narrow as a transnational manhunt. Formerly, the kind of search-and-capture missions the United States performs in the Wars on Terror, Drugs, and Immigration were the dominion of the police. Now, with the rhetoric of militarism, these activities can be undertaken by the military, black operatives, paramilitary police, or anyone contracted by the US government. Furthermore, these activities are now protected as acts of war, and are subject to fewer restrictions and scrutiny. One controversial aspect of GPS technology is the legality of GPS vehicle tracking by law enforcement. The state argues that an individuals travel between locations is public information. Anyone walking by them on the street could have known where they were. However, most individuals consider the car to be a haven of privacy, and the laws for search and seizure in cars are similar to the ones in private homes. Like CCTV, GPS trackers record information and generate an archive which can be revisited and scanned through by humans after the fact, greatly lowering the cost and effort of surveillance. The question of reasonable privacy in public spaces is complicated when law enforcement becomes outfitted with mechanical eyes and technological enhancements that allow them to never miss a whisper. In 2015, the Supreme Court stated that a GPS tracker on you, your car, or any of your personal effects counts as a search, and is therefore protected by the Fourth Amendment and requires a warrant. This affirms that one’s location history is an intimate and private piece of information. 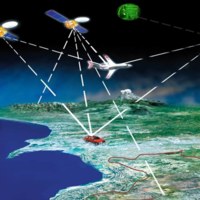