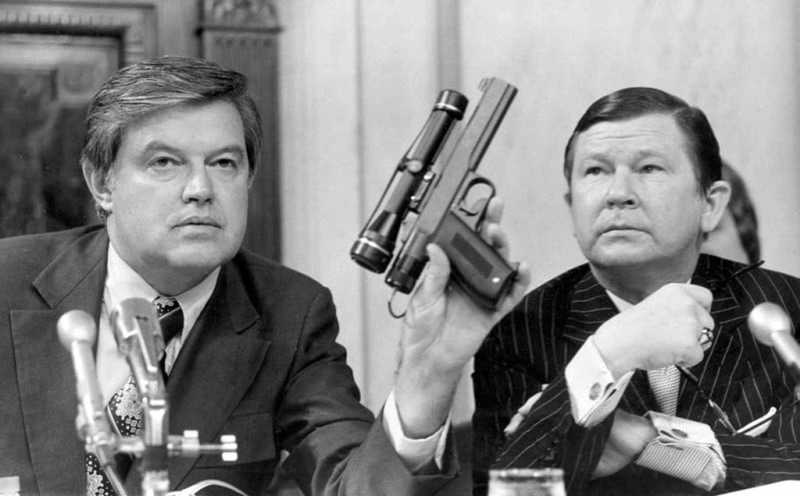 After the Watergate scandal, there was a series of investigations in the mid-1970s that explored the question of intelligence abuse. These included the Watergate Hearings, the Rockefeller Commission, the Pike Committee, and, most presciently, the Church Committee to Study Governmental Operations with Respect to Intelligence Activities. A series of troubling leaks in the early 1970s had revealed evidence of spying on civilians, covert operations including assassinations and attempts to subvert foreign governments, and the collection of dossiers on the political activities of US citizens. The Church Committee uncovered the NSA’s Watch List, which at that point held millions of names, thousands of which were US citizens. Together, the Church Committee’s 14 reports, declassified in 1992, are the most extensive review of intelligence activities ever made available to the public.

One example of warrantless interception performed by the CIA and the FBI was the opening and photographing of more than 215,000 pieces of American mail, done under the premise of the “mail covers,’ the theory that all information on the outside of an envelope or package, including the name of the sender and recipient, are under the purview of government records. In this instance, the CIA was careful about keeping the United States Postal Service of this practice. The most shocking revelation of the Committee was Operation SHAMROCK, which involved the complicity and active cooperation of major telecommunications companies to supply information on their users to the government, dating back to 1945. Due to public outrage and against the objections of President Ford, the Committee unilaterally declassified everything about the operation. Though Operation SHAMROCK was stymied by this dressing-down, the program continued through the work of the ultra-classified ECHELON project, which exponentially expanded the scope of the original concept.

The review resulted in Executive order 11905, which banned US sanctioned assassinations of foreign leaders, and the Foreign Intelligence Surveillance Act of 1978, which restricted the use of physical and electronic surveillance collection to foreign powers suspected of espionage and terrorism, and established the FISA court, which oversees requests for surveillance warrants by federal law enforcement and intelligence agencies. CIA director William Colby argued that the various committees had placed America in danger by shrouding secret intelligence operations in a “hysterical excitement.” Frank Church was accused of betraying CIA agents and operations and lost his Senate seat in the following election. Following the 9/11 attacks, the Church Committee and its limits to intelligence gathering were blamed for the CIA’s lack of preparedness, and many pieces of associated legislature were revised and rolled back in the following years. 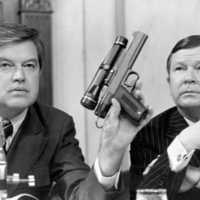