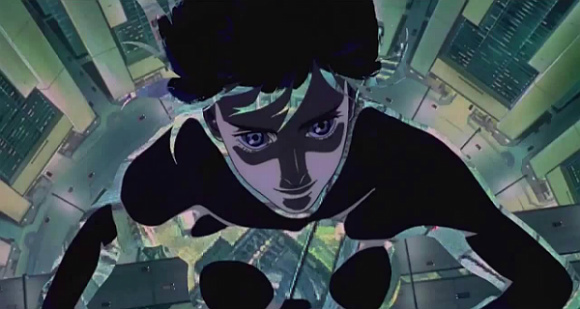 DGA (Digitally Generated Animation) Used in Ghost in the Shell

Digital animation means to create moving images via computers using both 2D and 3D graphics, and has largely influenced the production and aesthetics of both animation and live-action films. The introduction of digital media resulted in the use of computer animation in Toy Story (1995) and of CGI special effects in Jurassic Park (1993). 1991 is viewed as the "breakout year", with two major box-office successes, James Cameron's Terminator 2: Judgment Day and Disney's Beauty and the Beast, both being a showcase of use of CGI. Ghost in the Shell, written by Kazunori Itō and directed by Mamoru Oshii, is a 1995 anime science fiction film based on the manga of the same name by Masamune Shirow. Widely considered as one of the greatest anime films of all time, the film is especially praised for its visuals engendered through a combination of traditional cel animation and CGI animation. Its ideas and style influenced filmmakers such as the Wachowskis, creators of the Matrix films, and James Cameron. Oshii himself is a well-known movie buff who used to watch 1000 films within a year. He said of his motivation, "My intuition told me that this story about a futuristic world carried an immediate message for our present world. I'm also interested in computers through my own personal experience with them. I had the same feeling about Patlabor and I thought it would be interesting to make a film that took place in the near future. There are only a few movies, even out of Hollywood, which clearly portray the influence and power of computers. I thought this theme would be more effectively conveyed through animation.” Oshii based the setting in Hong Kong that was seen as the perfect location for the film's theme with its hustle and bustle. One of the film designers Takeuchi Atsushi said the city represented the idea of the film for it highlighted the coexistence of the old and the new which form a strange relationship in an age of information explosion. Before film-shooting the artists drew sketches of Hong Kong's chaotic and overwhelming urban views as the background.

The animation of Ghost in the Shell used a novel system called "digitally generated animation" (DGA), which mixed traditional animation with the emerging use of computer graphics, including digital cel work with visual displays, and the audio entered as digital data as well, as shown here: Cels +CG + Audio --> Digital Data --> DGA. Editing was performed on an AVID system that proved to be much more versatile and less limiting than traditional methods, and worked well with the different types of media in a single environment. It takes images and audios onto a hard disk and edit them directly on the computer, which is refered to as non-linear editing. Usually an editor has to waste time on shuttling the material until a desired scene is found. Yet with AVID editors can instantly progress with any scene needed. The digitalized compositions and manipulation with traditional cels help better create the sense of depth and dimension, and convey the intended emotion and feelings in more montage possibilities. The film also used a unique lighting system whereby light and darkness were integrated into the cels to change light and shadow nuance instead of only using contrast to control the light. Some special effects, like Motoko's "thermo-optical camouflage”, are accredited to the use of TIMA software. Based on the original illustration, the software singles out a specific frame, selects items within that frame, and reshapes without disturbing the surronding scene (sounds like using the separate layers of Photoshop to change items on the same background). Although the visual displays were of (relatively) simple technology, it took numerous revisions by the production team to gain best effect and achieve the goal for realism stressed by Oshii. Another notable use of CGI was to create images that looked like being "perceived by the brain”. These "illusion" scenes were first produced in videos and added to the film in its final stages. Yet the film doesn't use technology for the sake of using it. DGA is served as a tool to bolster the personal style of the director and express the theme about the conflicts between machinery and humanity. As Stam comments on the digital theory in Post-Cinema: "The capacity for palimpsestic overlays of images and sounds facilitated by electronics and cybernetics opens the doors to a renovates, multi-channel aesthetic." The mix of cels and CGI in montage editting gives the film the sense of tension and tempo similar to the live action films which are shot with large use of hand-held cameras. 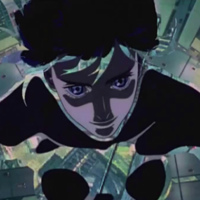 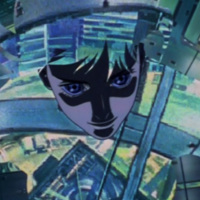 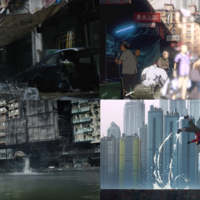 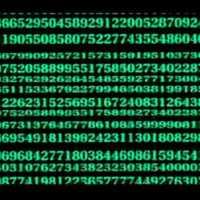 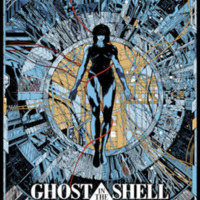 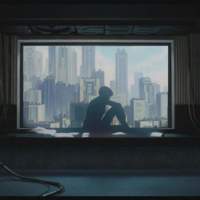 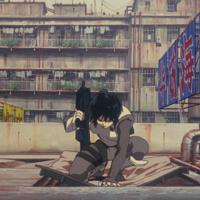