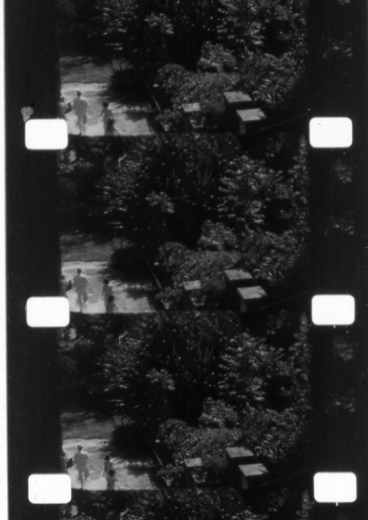 Educational films would not have gained their place as a significant pedagogical tool in elementary and secondary schools without Kodak’s development of 16mm reversal film in 1923 (Pope, 2016, 58). Prior to the introduction of 16mm films, teachers projected the unwieldy and dangerous 35mm nitrate film in their classrooms, often to disastrous results.

Instead of employing nitrocellulose as base, 16mm reversal film used a diacetate or triacetate base, eliminating the potential for uncontainable nitrate fires. As the name suggests, 16mm film was smaller—half the width of 35mm theatrical film—making it easier to project for non-professionals. The smaller gauge and lighter weight resulted in a surge of 16mm educational film libraries, as cross-country transport no longer posed as significant a hurdle. Not only did Kodak capitalize on the desire for a safer alternative to nitrate film, but used this opportunity to address issues of size and convenience as well, resulting in a product that became useful to a number of industries that bought or produced moving image materials (Rossi-Snook 2005).

Perhaps most notably, the introduction of 16mm reversal film directly resulted in an increase in documentary, industrial, and educational films, as 16mm was cheaper to produce. Additionally, reversal film is processed using the original camera stock rather than through the process of making negatives and positives. This simplification of the production process resulted in increased outdoor and location shoots, short and low-budget films, lowering the barrier to access for filmmaking. The non-Hollywood film productions frequently addressed the needs of classroom viewers, covering subjects such as American history, art and science. The introduction of 16mm film came only a few years before sound film became a reality—though this proliferation of format variations resulted in confusion within classrooms, with unfamiliar teachers attempting to project films for which they did not have the correct equipment (Pattinson, 2006, 9)

Production companies such as Encyclopedia Britannica Films (known as ERPI Classroom Films in its earliest years) and the Jam Handy Organization used 16mm film for their educational and industrial output throughout the 1920s and 1930s, though the format and the educational film market reached their peak after World War II. 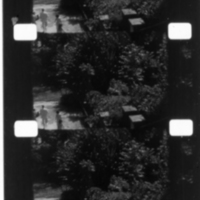