Kitayama Eiga Seisakujo (Kitayama Movie Factory) was the first true animation studio in Japan. It was founded by Seitaro Kitayama (1888-1945) in 1921. Kitayama was originally a painter and an entrepreneur who published art magazines. He applied the animation techniques invented in the French and American animation shorts that had already been screened in Japan then. As the founder of Japan’s 1st studio specializing in animation, Kitayama established a mass production system whereby a large number of works could be produced more quickly and easily on a commercial basis. 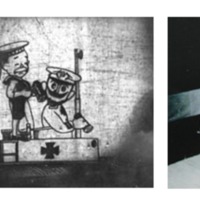 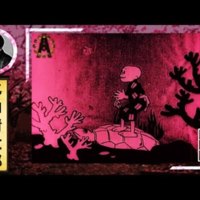