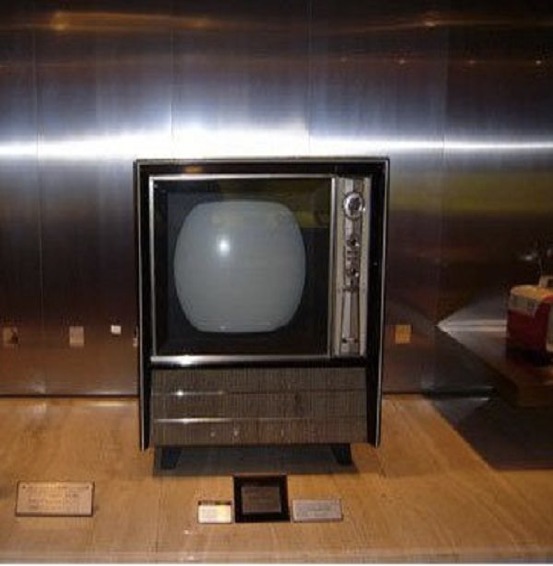 Date(s)
March 18, 1958
Tags
Evolution of Television Technology and Its Impact on Chinese Audience

In mainland China, the first black and white television Beijing was invented on March 18, 1958 by Tianjin Radio Factory (Sina Tech 2009), which marked the start of China’s television industry. The first national broadcast was produced by the government on May 1, 1958 (Museum of Broadcast Communication 2018). At this time, there were only four programs a week on Television. Each program lasted for about two to three hours, broadcasting official propagandas and local news. However, the invention of Beijing has more symbolic meaning rather than practical benefits, since at that time the country was suffering from extreme poverty and the television industry didn’t develop much after the invention of Beijing. 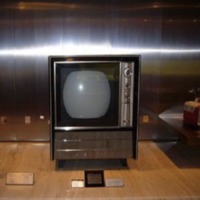