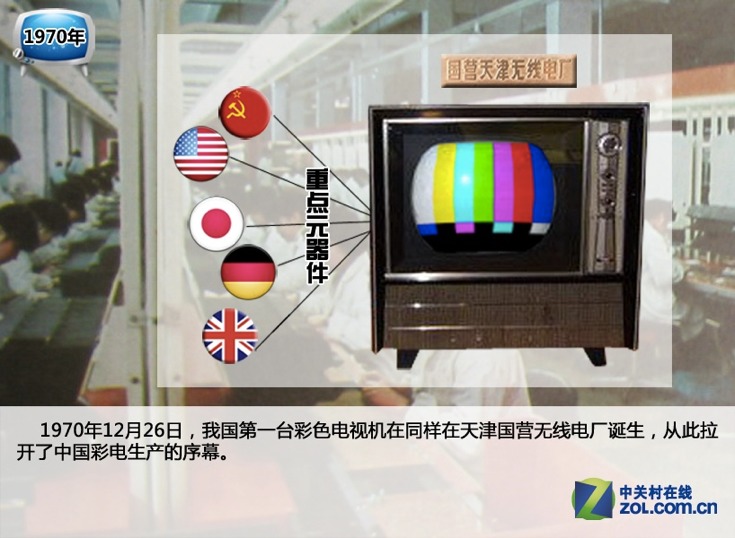 Date(s)
December 26, 1970
Tags
Evolution of Television Technology and Its Impact on Chinese Audience

On December 26,1970 China produced its first color television. At that time, the key elements of color television were still imported from other countries. When the firs color television was produced the country was suffering from the Cultural Revolution and the society was unstable. Therefore, like the first black and white television, this color television is invented to show that China could produce color TV, but its further development was held until the end of 1970s. 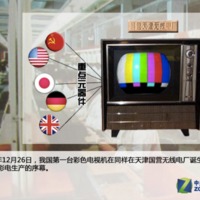