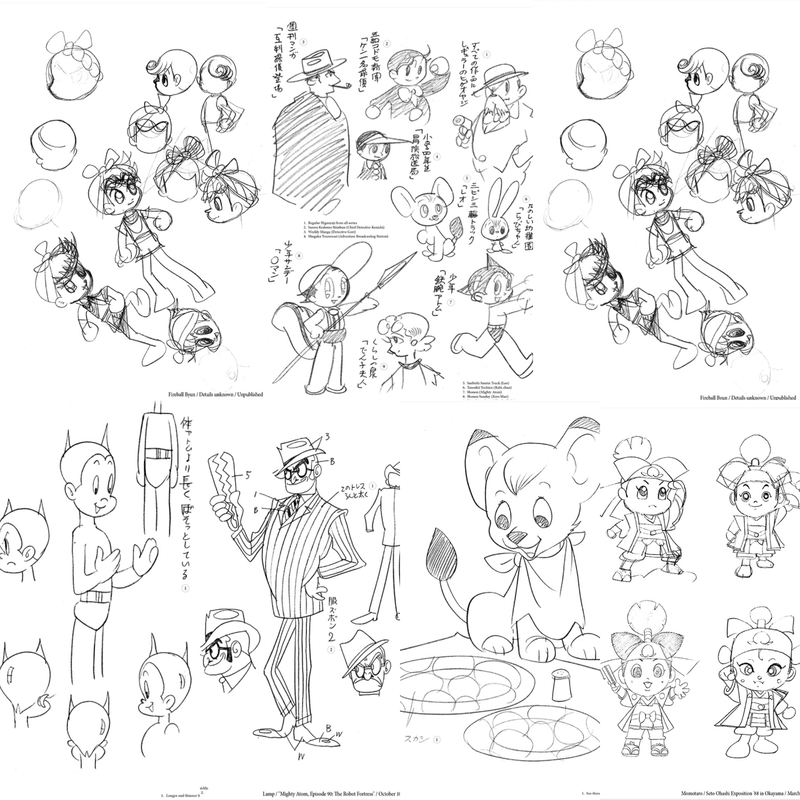 The Astro Boy series were made by Osamu Tezuka, the father of anime and one of the most influential cartoonists in the 20th century. The popularity of Astro Boy as manga originally and later TV Series ignited the mass production of TV animations which were cheaper than movies in manufacturing. In 1964 the feature Mighty Atom was released, enhancing the Astro-Boy phenomenon. Tezuka was so talented and versatile that he used to be ask to direct the film 2001: A Space Odyssey. From 1960s to 1970s, Japan’s animation industry bifurcated in two modes: there were animated feature films largely influenced by Disney, and TV animation series with little resemblance to the Western style. By the end of 1970s it was the TV series that dominated the national market. 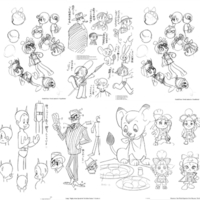 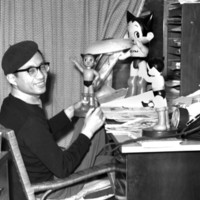 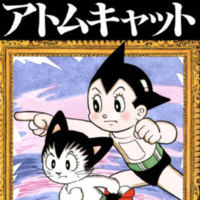 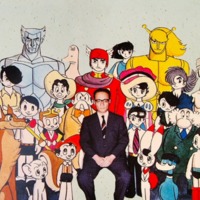