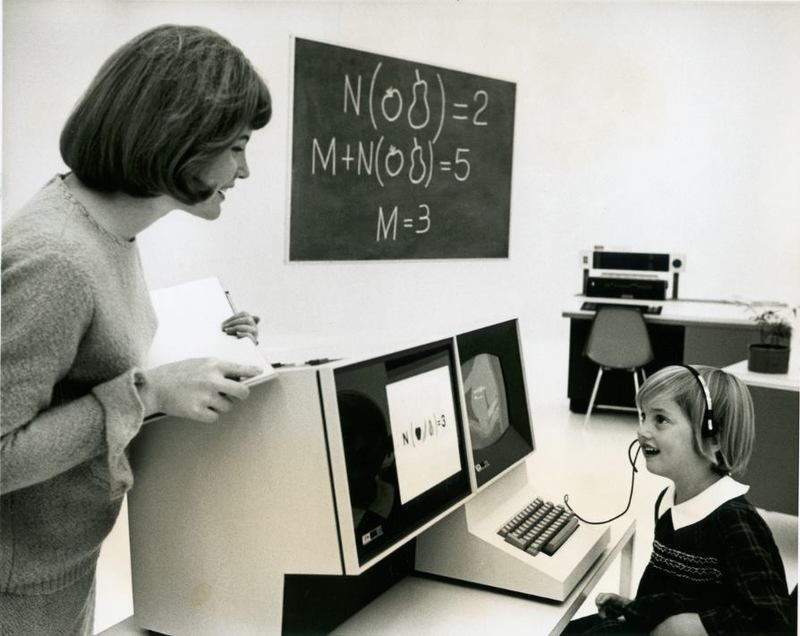 This collaboration between Stanford and IBM produced a computer-based program aimed at sixth grade students, and was the first significant effort in the United States to fuse computers and primary education. This particular machine and program, the IBM 1500 Instructional System, was unique in that it was “the only commercial system produced by a single manufacturer that had an integrated student terminal configuration providing a keyboard and light pen response mode, CRT-based graphics, audio, and static film projection.” Despite this early success, computer- and software-based learning programs would remain out of reach for the majority of schools and school districts until years later. 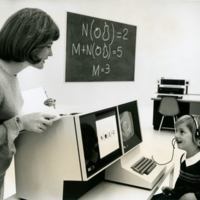