1984 witnessed the release of Miyazaki’s 1st feature Nausicaä of the Valley of the Wind, after the success of which Ghibli studio was founded, headed by the directors Hayao Miyazaki and Isao Takahata, and the producer Toshio Suzuki. The name Ghibli was given by Miyazaki from the Italian noun "ghibli", literally meaning the hot desert wind of that country, and implying the idea that the studio would "blow a new wind through the anime industry”. And it did. Seven of Studio Ghibli's films are among the 15 highest-grossing anime films made in Japan, and each of its films has a worldwide cult following. Since its foundation Ghibli has established and preserved the legend of using hand-drawing to represent fantasy for children and adults alike. 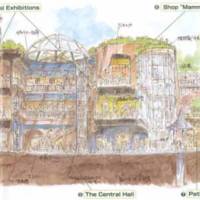 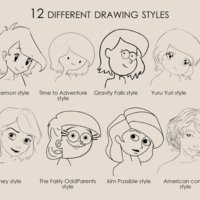 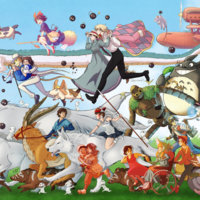 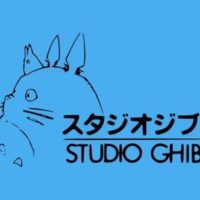 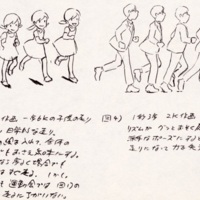