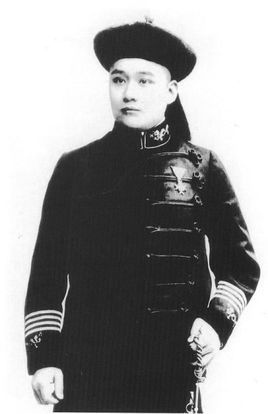 In the late 19th century, Chinese government was controlled by Empress Dowager Cixi. She was the most powerful woman in China at that time. Like other Chinese, she afraid of the "power" of the camera. However, she was also curious about the art of photography. As a result, she selected Yu Xunling, a member in the royal family, became the photographer in the royal court. Even Yu’s skill was not very good at that time, but Cixi did not picky about her nephew’s works (Wu 2016).  Yu Xunling’s title marked Chinese noble class accepted the science of photography. By the end of 19th century, most Chinese urban people had a fever on photography. 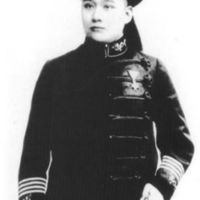