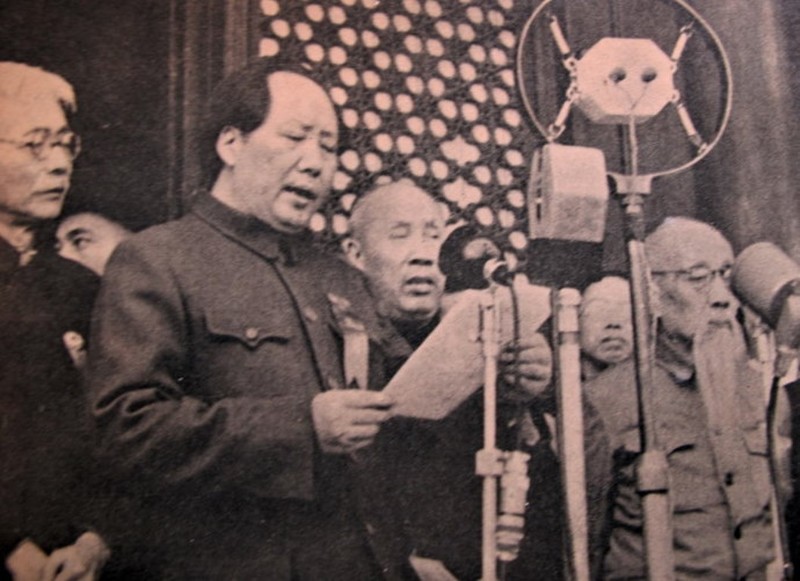 Upon its establishment in 1949, the People's Republic of China was only recognized by Eastern Bloc countries. Only a few Western countries recognized China, like the Switzerland and Sweden (Liu 2001). Until the early 1970s, the Republic of China government in Taipei was recognized diplomatically by most world powers and held the seat in the UN Security Council, with a veto. For this reason, the new Chinese government had trouble to trade with the Western world and import cameras. The Chinese government decided to make cameras on its own. 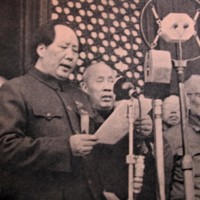