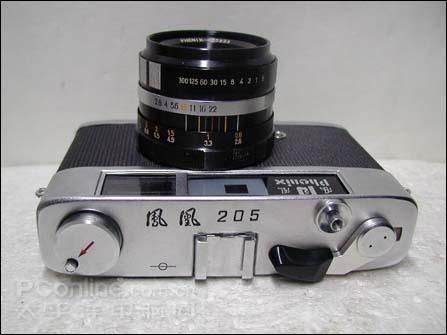 After the Open and Reform, China started the trade with the United States and Japan. Famous companies like Canon, Kodak, and Nikon are too strong for the "37" Brothers. For example, the camera in the picture, which was the best camera in China at 1970 (Tencent 2009). However, Kodak already made the production like Red Flag 20 in the 1950s. The production of the 37 "Brotherwasere outdated and most of them collapsed in the 80s. After 1989, Only two "brothers" survive from the crash (Tencent 2009). 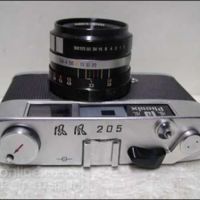