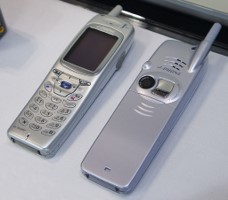 The New age for Photography in China

The J-SH04 which presented in 2000 was Japan's first ever phone with a built-in camera (Hoista 2012). It was the point of origin of today's mobile camera phones.
In 2002, the Nokia 7650 entered the Chinese market and it was the first available camera phone in China (Tencent). By the development of camera phone, like other countries, China enters the age of camera phone. 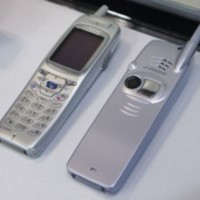