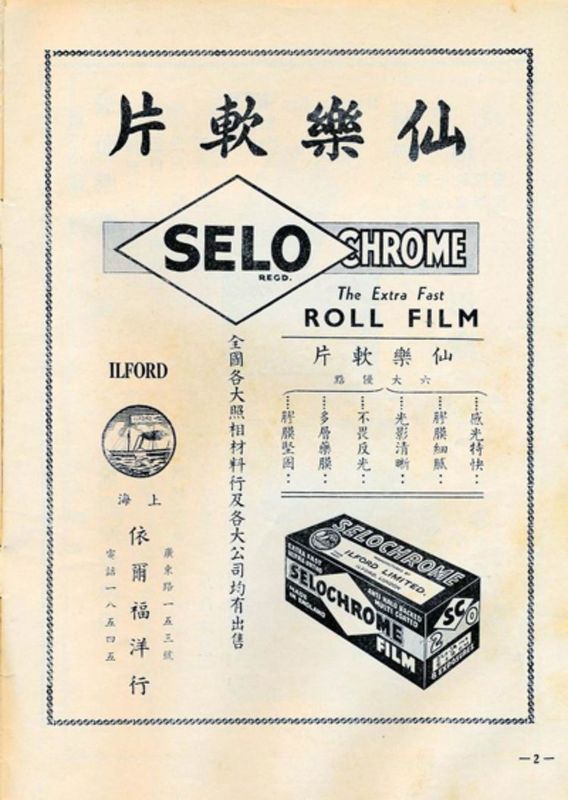 SELO Camera (Made in China)

In the late 1940s, the period of the Republic of China has been made in China's first camera, SELO camera. SELO camera was made by Zheng Chonglan in 1947, during the Chinese Civil War. When it comes to Chinese camera, people cannot avoid the father of the Chinese camera, Zheng Chonglan. He was the owner of a photographic studio in Shanghai at that time. He had the ambition to make the first Chinese made camera, just like his speech to his friend, “When I open the studio, I found that all the camera equipment was imported from foreign countries. I think China should make its camera and not rely on others anymore!” (Sina 2009). The patriot had started his project in the early 1940s and invented the first product in 1947. Zheng made more than two hundred SELO cameras (Tencent 2009).

Sadly, in 1948, the Chinese Civil War stopped Zheng's pace in manufacturing the SELO camera. It also stopped the development of Chinese camera. Eight years after the SELO camera, China made another “Seven One” camera in 1956. The “Seven One” was manufactured by a state-owned enterprise and the process took almost one year (Roberts 2013).

Based on the record, the SELO camera was a copy of the old box-like camera, which populated in the started of the 20th century (Tencent 2009). Meanwhile, due to many reasons, people could not know the performance of the SELO camera. Somehow, it was a good try for Chinese people to invent their camera. 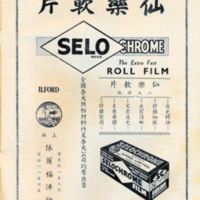 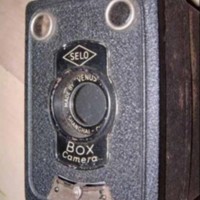 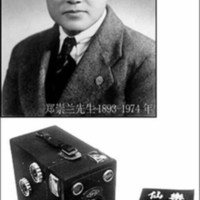