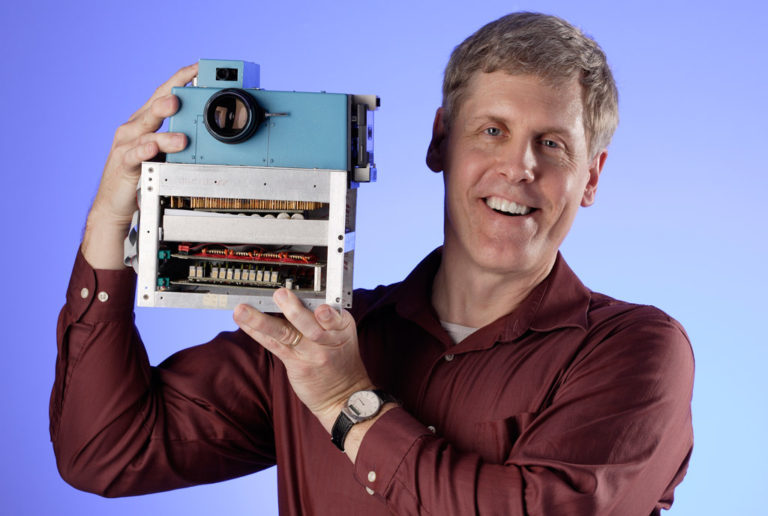 In 1975, Steven Sasson, an engineer at Kodak, invented and built the first self-contained electronic camera that used a charge-coupled device image (Mccullough 2016). The camera weighed 8 pounds and had only 0.01 megapixels and the image been recorded onto a cassette tape, and this process took 23 seconds (U.S. Patent 4,131,919). His camera took images in black-and-white. It used a battery for power, so it was entirely self-contained. Initially, as he started out on his design project, what he envisioned for his product was a camera without mechanical moving parts. Although his device did have moving parts, he still invented the first digital still cameras. However, the production did not commercialize because Kodak thought his invention would endanger the market of the film camera. Kodak almost occupy the market of the film camera and did not want to take the risk in production with unknown future. However, years later, digital still cameras quickly replaced the traditional film camera and Kodak lost the competition with other model enterprises like Nikon (Musgrove 2006).

Digital still cameras store photographs as digital bits on a tiny hard drive or small memory card. It is much easier than the film which used in traditional cameras. Different than developing and printing film, digital images can be downloaded easily to a computer or a hard drive. A photographer also can instantly review shots on an LCD (liquid crystal display) monitor built into the digital camera (Grabowicz 2014). With the development of the technology, the memory cards can hold many images. After downloading the images to a computer, the flash cards can be erased for reuse.

At the end of the 1990s, digital still cameras finally appeared in Chinese markets. The camera soon took over the market from the old film camera. Many Chinese camera factories were closed because they could not manufacture the new digital camera. After the 2000s, the Chinese camera market all filled by foreign-made cameras. 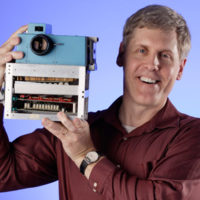 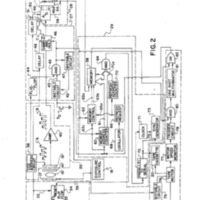