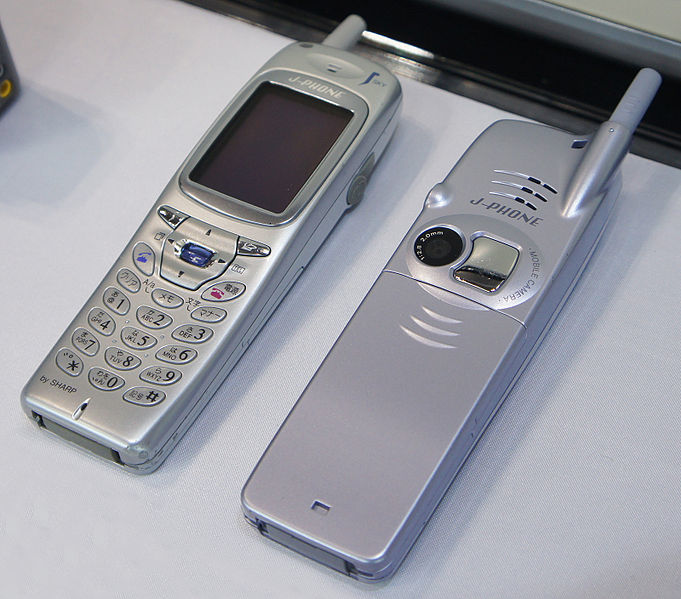 A camera phone is a smartphone which can capture photographs and often record video using one or more built-in digital cameras. The first camera phone was sold in 2000 in Japan, a Sharp J-SH04 J-Phone model (Hoista 2012). Most camera phones are easier to use than the digital cameras at the same time. Meanwhile, most camera phones cannot compete with the real digital cameras. The fixed-focus lenses and smaller sensors limit camera phone’s performance in poor lighting. Some camera phones have a long shutter lag because it does not have a physical shutter (Hoista 2012). Photoflash is typically provided by an LED source which illuminates less intensely over a much longer exposure time than a bright and near-instantaneous flash strobe (Debjit 2010). Indeed, some of the more expensive camera phones have only a few of these technical disadvantages, but even with bigger image sensors, their capabilities could approach some point-and-shoot cameras.

However, in the smartphone era, the increase of camera phones caused camera sales to decline after 2010 (Gye 2007). Most smartphone companies improve their cameras on their phone every year or two. Most modern smartphones only have a menu choice to start a camera program and an on-screen button to activate the shutter. Some also have a quick camera button, for convenience and quickness. In the competition with the real camera, the principal advantages of camera phones are cost and compactness. Additionally, the user can carry a mobile phone anyway. Smartphones that are camera phones may run mobile applications to add capabilities such as geotagging and image stitching. Also, smartphones can use their touch screens to direct their camera to focus on an object in the field of view, giving even an inexperienced user a degree of focus control exceeded only by seasoned photographers using manual focus.

Personal photography allows people to capture and construct personal and group memory, maintain social relationships as well as expressing their identity (Gye 2007). The camera phone user, on the other hand, can remain a participant in whatever moment they photograph. Photos taken on a camera phone serve to prove the physical presence of the photographer. The immediacy of sharing and the liveness that comes with it allows the photographs shared through camera phones to emphasize their indexing of the photographer. While phones have been found useful by tourists and for other common civilian purposes, as they are cheap, convenient, and portable; they have also posed controversy, as they enable secret photography (Gye 2007). At the same time, camera phones have enabled every citizen to exercise her or his freedom of speech by being able to quickly communicate to others what she or he has seen with their own eyes. In this way, the camera phone, like other technology invention, changes people’s daily life and creates a new culture. 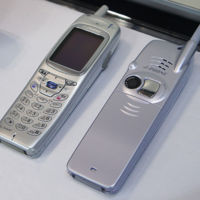 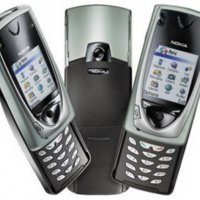 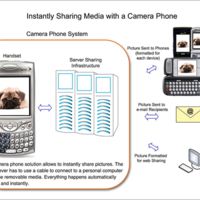 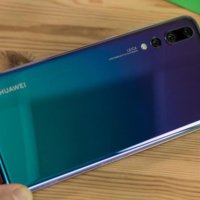 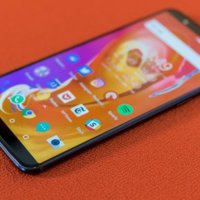 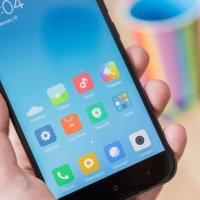 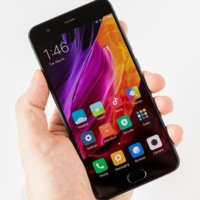