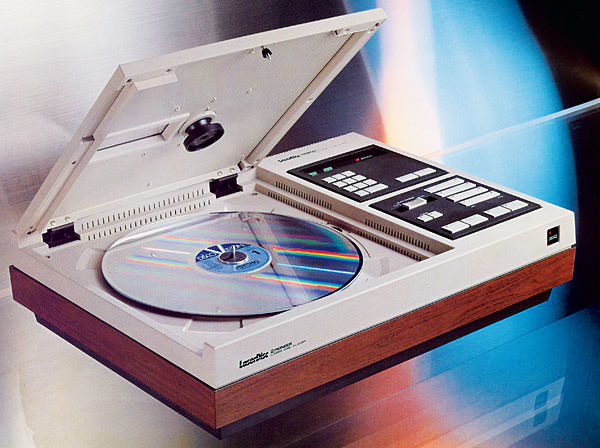 While LaserDiscs and their accompanying players never reached widespread commercial success in the home video market, the technology fared significantly better as an educational tool. An analog format rather than optical—such as a CD or DVD, where data is encoded in 1s and 0s on the surface of the disc—the 12-inch LaserDisc format is read using the pulse-width modulation of an NTSC or PAL broadcast signal, similar to analog video. Educational LaserDiscs covered similar subjects as other common AV formats in schools; art, science, history, geography, or other subjects where visual content was a necessity.

The ability to freeze-frame a LaserDisc (whereas videotapes would display onscreen signal errors when paused) made it particularly useful for educational purposes. In a 1998 article in Technology Connection, author Sharon Porter writes of this freeze-frame barcoding ability, stating, “Laserdisc barcodes that take you to exact spots on a laserdisc can be found in teacher's guides that often come with a laserdisc, can be purchased from a vendor, or you can make your own and share with others” (Porter 1998). The technology was also fairly durable and tended to be handled with care compared to plastic videocassettes which were prone to breaking. Finally, LaserDisc content had the potential for multiple audio tracks and a much higher picture quality than most consumer-grade analog video (Costanzo 1995, 78).

In addition to their high video quality, some LaserDisc player setups enabled teachers to program a customized array of images, or even configure an interactive setup with an accompanying computer connection. This latter feature allowed for the creation of interactive quizzes and games, and represented the most complex educational use of this technology (Townsend and Townsend, 1992, 24).

Primary and secondary schools have always maintained different needs for audiovisual material than the wider consumer public, as the case of LaserDisc demonstrates. Though it was first introduced in the late 1970s, most educational resources on the subject of LaserDisc are from the 1990s, suggesting that LaserDisc content producers may have pivoted to the educational landscape once it became clear that the technology would not find mainstream success. 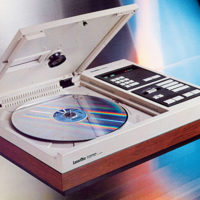