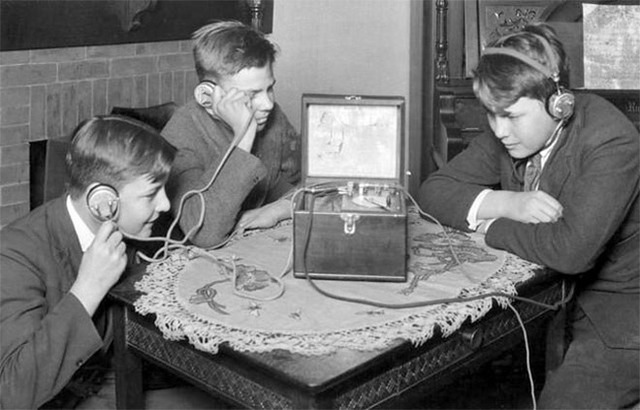 The invention of the radio is a process thanks to the efforts of many generations. "The first systematic and unequivocal transmission of electromagnetic waves was performed by Heinrich Rudolf Hertz in his experimental proof of their existence". In 1895, Guglielmo Marconi sent and received his first radio signal in Italy. "On 23 December 1900, the Canadian inventor Reginald A. Fessenden became the first person to send audio (wireless telephony) by means of electromagnetic waves, successfully transmitting over a distance of about 1.6 kilometers" (Belrose, 2002). In 1933, Edwin Howard Armstrong invented frequency-modulated (FM) radio. In 1965, the first master FM antenna system in the world was erected on the empire state building in New York City. 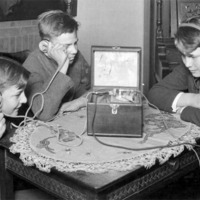