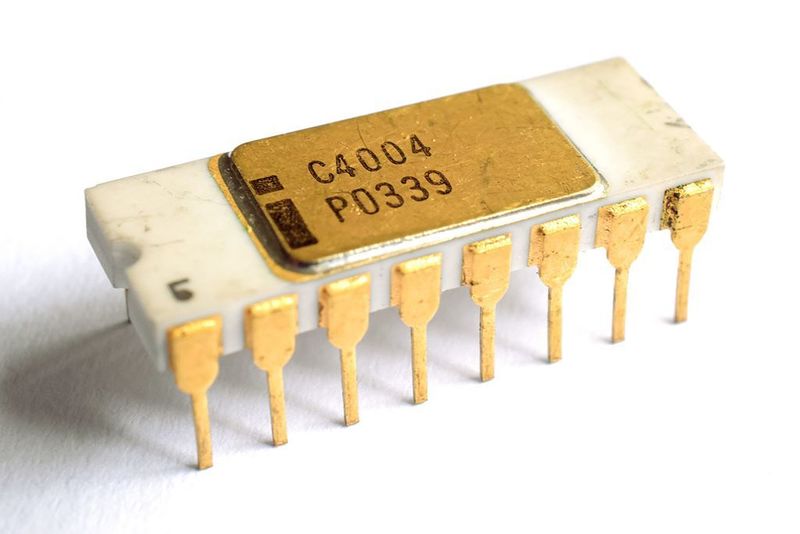 On November 15, 1971, Intel placed an advertisement for the first single-chip CPU, the Intel 4004, in Electronic News. Designed by three Intel engineers Federico Faggin, Ted Hoff, and Stanley Mazor, "the 4004 was a 4-bit, 16-pin microprocessor that operated at a mighty 740KHz — and at roughly eight clock cycles per instruction cycle (fetch, decode, execute), that means the chip was capable of executing up to 92,600 instructions per second" (ExtremeTech, 2011). The invention of Intel 4004 marked the fourth generation of the computer, which is the generation we are working today and changed every aspects of our life.

Microcosm: The Quantum Revolution In Economics And Technology. Simon and Schuster. 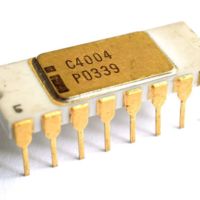 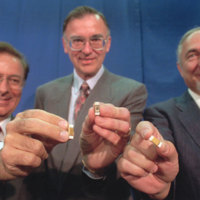