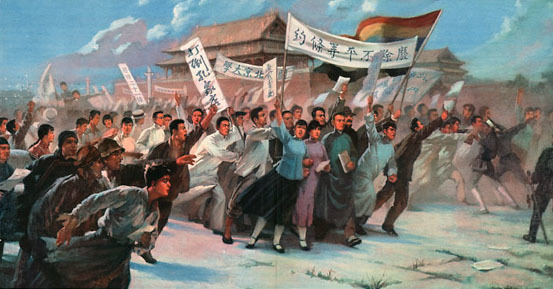 Started with the New Culture Movement, which initiated by the editors of the magazine New Youth, the May Fourth Movement started in 1917, after Chinese government's failure of diplomacy at the Paris Peace Conference. During this period, there was a great flare of patriotic enthusiasm among Chinese people, especially young students. They had started magazines and journals one after another for advocating their political appeals. Both commercial advertising and political advertising were popular in these magazines/journals. 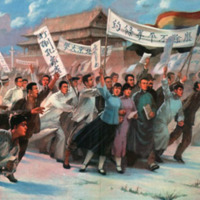