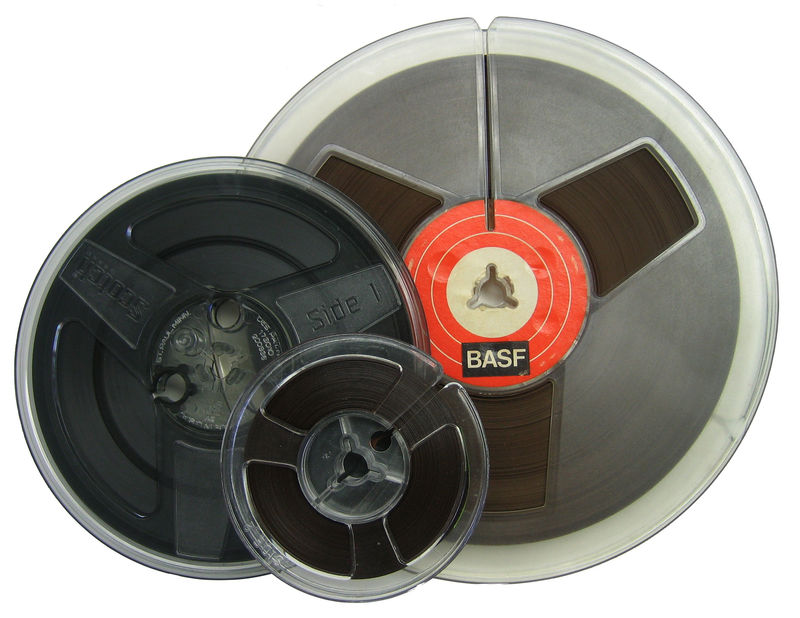 The use of magnetic tape for the recording and playback of audio information is a critical part of the history of recorded music. Developed in Germany, in 1928, Fritz Pfleumer was inspired by Oberlin Smith’s invention of recording with magnetic wire. Pfleumer’s invention consisted of a ferric oxide (Fe2O3) powder, which was coated along the outside of a sheet of paper. AEG – the German electronics manufacturer – continued to improve upon this invention throughout the early- to mid-20th century, including Eduard Schuller’s development of a ring-shaped tape head. Previous iterations included a needle-shaped head that often damaged the tape. Another significant development came with the discovery of AC biasing, which involves the use of an oscillating magnetic field designed to saturate the molecular structure of the tape, such that it has a stronger magnetic direction, resulting in a higher-fidelity recording.

Despite its early technological potential, escalating political tensions during World War II lead to many of these developments to be kept secret, until near the end of the war, when German recording equipment was acquired and able to be brought back to the United States, at which point it was then developed for more commercially available usage, including the Stereo-Pak, its successor, the Stereo 8 (8-track tape), and, the most widely used, Compact Audio Cassette.

The use of magnetic tape in music varies widely, but is important nonetheless. Its capacity for re-recording made it extremely useful for studio recordings of music, leading to more common uses of loops, as well as the ease of incorporation of other instruments outside of what a band or artist might normally be capable of playing, such as Brian Wilson’s work for the Beach Boys’ album, Pet Sounds; Pink Floyd’s extensive use of “tape looping” effects on Animals, and 10cc’s extensive layering for their hit 1975 single, “I’m Not in Love,” to name a few.

Boston, George. 1998. “Safeguarding the Documentary Heritage: A Guide to Standards, Recommended Practices, and Reference Literature Related to the Preservation of Documents of All Kinds.” Memory of the World Programme C-II/WS/4: 27-40 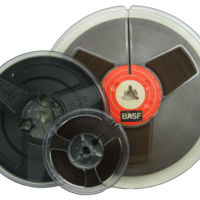