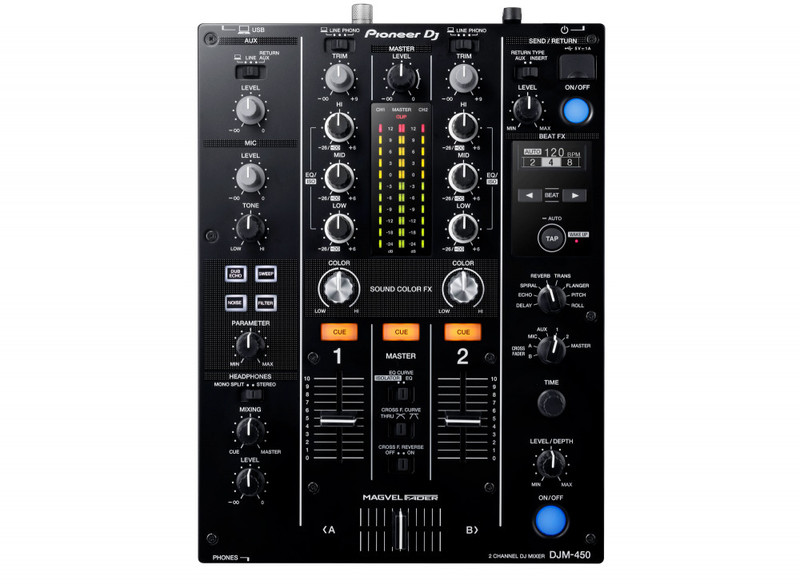 The development of a purpose-driven DJ mixer was integral to development and progression of hip hop, disco, and the world of turntablism. Unlike a standard audio mixing board – as one would find in a club or recording studio – DJ mixers typically have only two or four outputs, capable of re-routing the non-live output to a different channel, allowing the user to hear what’s playing on the other track or deck in order to match up or incorporate an additional track. Audio engineer Alex Rosner developed one of the earliest versions of this type of mixer in 1971, for DJ Francis Grasso to use during his residency at New York nightclub Haven.

Early uses of the mixer made it easy for DJ’s to run two copies of a record at once, alternating between channels so they could keep a continuous loop going for MC’s at a cypher. As the prevalence of DJ’ing evolved through the likes of Grand Master Flash and the parties thrown by Kool Herc, so did the techniques. Looking to legitimize itself an instrument and an art form, DJ’s began to blend tracks together, using the crossfader creating unusual or unexpected combinations of sounds. The influence of crossfading has had a lasting impact on dance music, beginning with the prototypical “12” Dance Mix” cuts of disco songs, progressing with the popularity of house music. These dance mixes ordinarily had an extended amount of drums, with little to no harmonic or melodic components, to bookend the tracks such that DJ’s could then seamlessly blend from one song to the next without the need to stop the music.

Though the use of the mixer resulted in substantially more performative developments in music, it nonetheless influenced the world of sampling through scratching, pitch adjustments, or multi-deck performance. DJ’s could sample music on the fly, or in rehearsed routines, creating wildly varying blends of music, the likes of which only increased with further developments of audio analysis technology and its subsequent influence on DJ performance.

Kirn, Peter. 2011. “Analog Out: The History of the DJ Mixer and the Legacy of Bozak.” Wax Poetics, January-February. 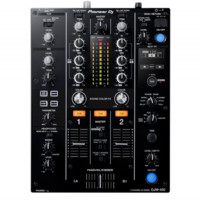