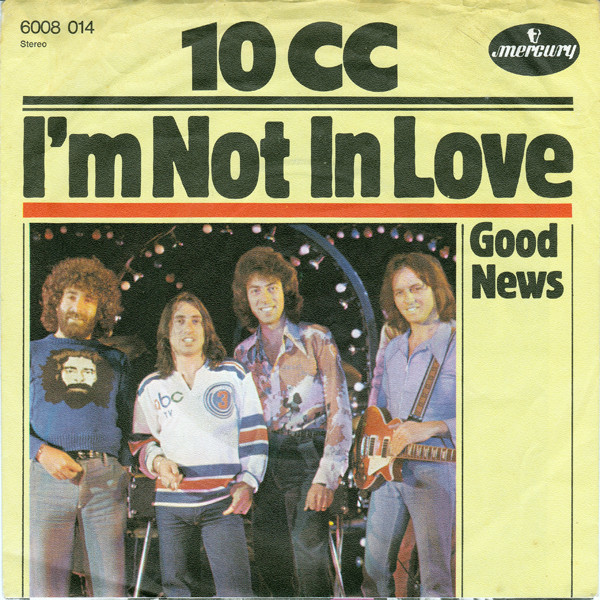 Date(s)
May 1975
Tags
Sampling: A Historical Overview of the Democratization of Music

English art rock band 10cc released what would become one of their most famous singles in May of 1975: “I’m Not in Love.” The track is known for its vast and ominous choral section. 10cc utilized an early form of sampling by having each of the three vocalists record themselves individually singing each of the 12 notes on the chromatic scale, which were then reduplicated over extensive lengths of audio tape and looped, ultimately ending up with a total of 768 “voices,” assigning each note to an individual channel on the mixing board, essentially turning it into a giant sampler. They also placed gaffer tape along the bottom of the board so no channel could ever be completely faded out, leading to the trademark sound of the choir as heard in the song’s background, comprising most of its harmonic and melodic structures, outside of the drums, lead vocals, and a few smaller instrumental parts. 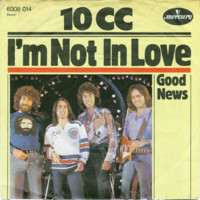