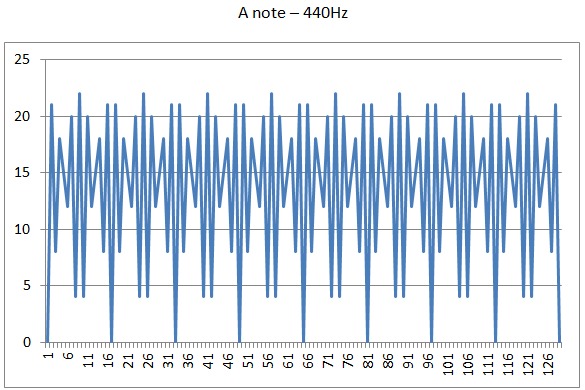 Date(s)
1936
Tags
Sampling: A Historical Overview of the Democratization of Music

The American Standards Association – in 1936 – formally recommended that the note, A, above middle C, be tuned to 440 hz. Prior to this point, there were no standard representations of tuning, and could range anywhere from 400 hz to 480 hz, resulting in respectively “warmer” or “brighter/tighter” sounds, respectively. Due to the rapidly increasing production of musical instruments in the United States, the tuning of A = 440 hz became an unintentionally common standard, as many of these instruments were purchased and proliferated internationally. By 1955, the International Organization for Standards (ISO) decided to officially confirm the adoption of this tuning with ISO 16. 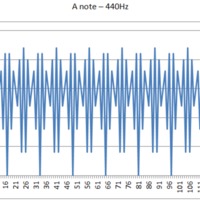