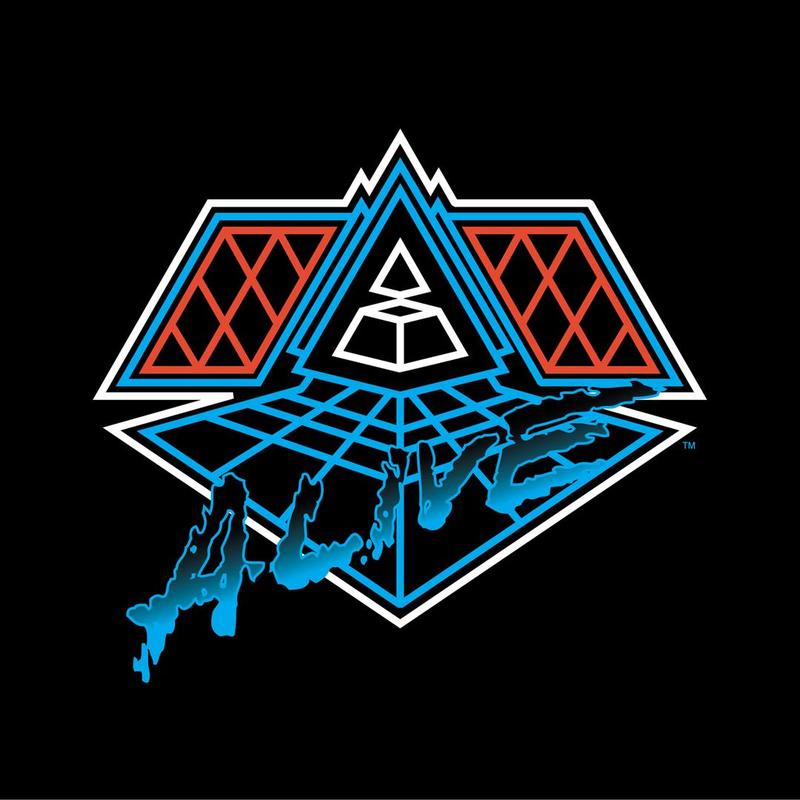 Date(s)
2006
Tags
Sampling: A Historical Overview of the Democratization of Music

One of the most widely known and influential acts in electronic music history, Daft Punk embarked on a world tour, known as the “Alive 2007” tour. This was their first tour in 10 years, consisting of works from three albums released over roughly the same period of time. Daft Punk made extensive use of Ableton Live – in addition to uses of live instrumentation, both for actual performance and MIDI usage – to present a vast soundscape of their works from the past decade, endlessly modulating and combining various drums, melodies, harmonies, and vocal samples from numerous tracks to create a seamless, interwoven track. The performance permanently altered the electronic music landscape by presenting what was seen as somewhat “traditional” (French) house music through a performance lens much closer to rock music than standard turntable/deck-based DJ sets. 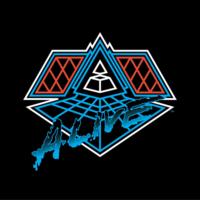 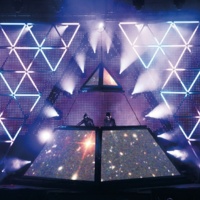 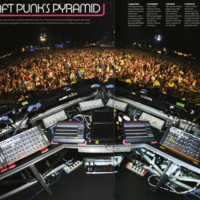